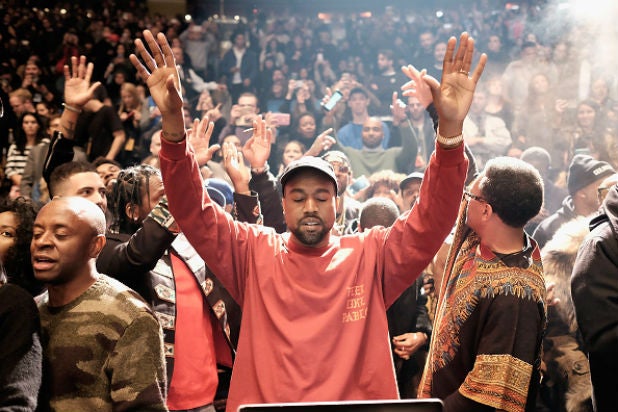 Kanye West’s rough week doesn’t look to be getting any better.

After admitting that he spent $53 million of his own money on his fashion line and getting called out by Taylor Swift at the Grammys, newly released audio reportedly features the controversial rapper having a meltdown just before his scheduled appearance on last week’s “Saturday Night Live.”

West was unhappy that the show’s producers changed the stage setup before his performance on the episode and proceeded to drop some serious verbal abuse, according to Page Six.

“Look at that shit,” the voice on the recording says. “They took my fucking stage off’a SNL without asking me. I am bummed … If I am going to do this we are breaking the motherfucking Internet.” The voice reportedly belonging to West also takes a swipe at Taylor Swift, calling her a “fake ass.”

Listen to the full clip below.