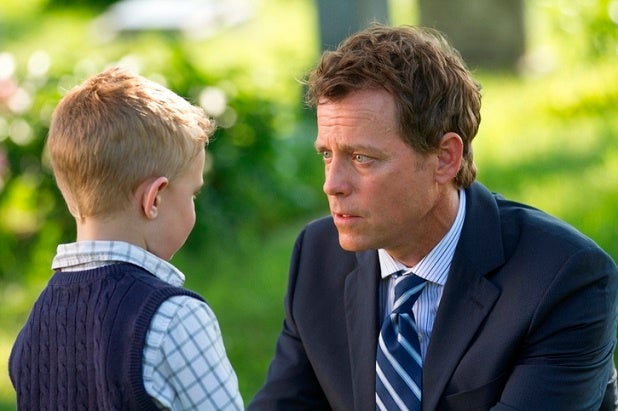 Sony’s inspirational drama “Heaven Is for Real” is off to a fast start at the box office, opening at No. 1 with an estimated $3.7 million on Wednesday.

It beat “Captain America: The Winter Soldier,” which has finished on top the past two weekends and took in $3.5 million. DreamWorks’ animated movie “Rio 2” earned $3.1 million. “Heaven Is or Real” averaged $1,531 at its 2,417 locations.

First-day audiences gave “A” CinemaScore to the PG-rated “Heaven Is or Real,” the tale of a small-town pastor (Greg Kinnear) whose son claims to have visited heaven after a near-death experience. Kelly Reilly, Thomas Hayden Church, Connor Corum and Margo Martindale star and Randall Wallace directs.

Sony is hoping “Heaven Is for Real,” which is based on the 2010 Christian best-selling book by Todd Burpo and Lynn Vincent, can bring in $20 million over the Easter weekend.

If it does that, it could contend for No. 1 against Johnny Depp‘s debuting sci-fi thriller “Transcendence,” Disney’s “Captain America” sequel and “Rio 2.”

The horror comedy “A Haunted House 2” and the Disneynature documentary “Bears” also open wide this weekend.