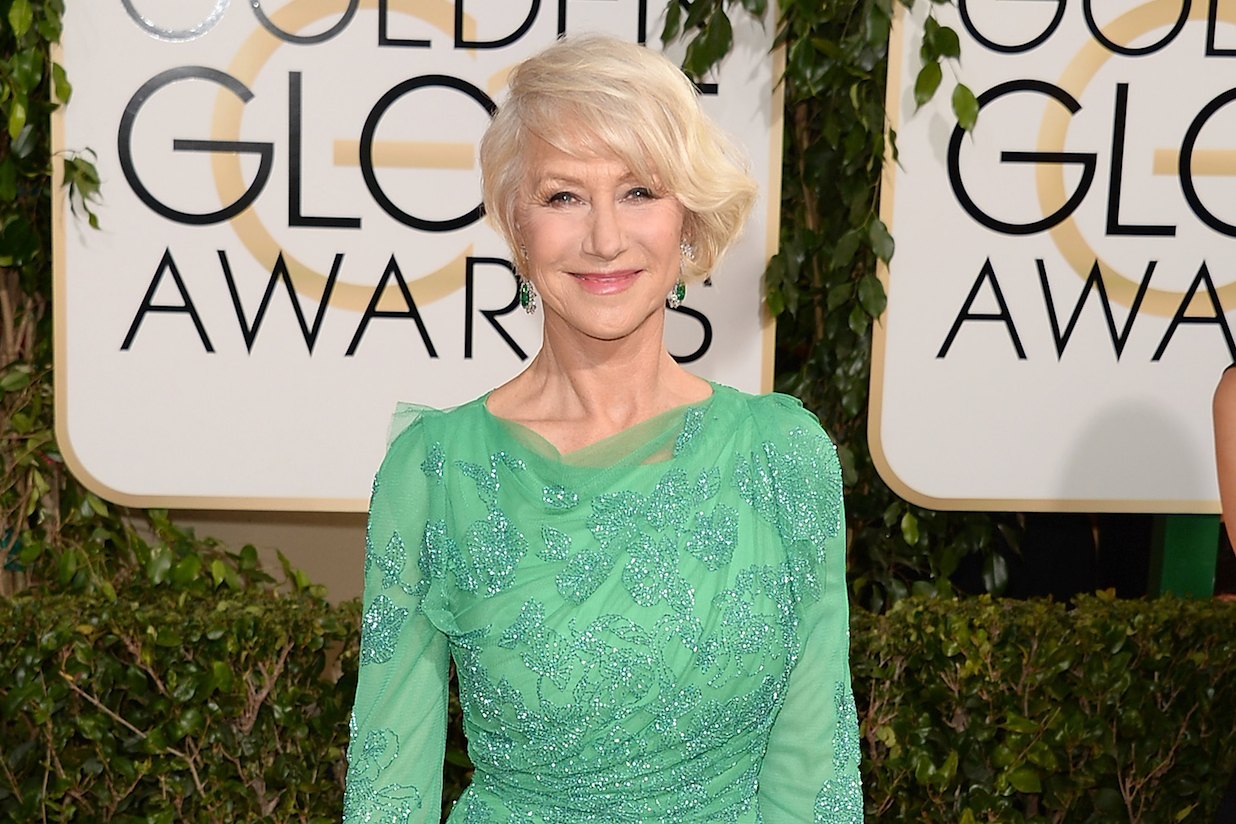 Dame Helen Mirren has a Hasty Pudding Theatrical award to go alongside her Oscar.

“The Queen” star has been named woman of the year by the Harvard University theatrical society. Honorees are traditionally subjected to a roast and a parade in recognition of their contribution to the arts.

On January 30, Mirren will lead a parade through the streets of Cambridge, which will culminate in a celebratory roast.

“How very saucy of the Hasty Pudding organisation to offer me their award,” Mirren said in a statement. “As someone who adores Pudding in all its manifestations… Suet, Christmas, Treacle, Bread and Butter, Yorkshire, Plum, Figgy, etc., etc., I am so looking forward to the famous Hasty Pudding.”

Mirren’s other roles include “Gosford Park,” “The Last Station” and the “Prime Suspect” TV series.