Judi Shekoni, one of the stars of NBC’s “Heroes Reborn,” plays woman out for revenge Joanne Collins in the limited series reboot from creator Tim Kring.

“Joanne was a mother and wife, and pretty much a regular woman,” Shekoni told host Greg Gilman during an episode of TheWrap’s “Drinking With the Stars.”

“And a tragedy happened where she lost her son. She believes at the hands of people with special powers. So she’s out to gain revenge and perhaps redemption,” said said.

Shekoni also caught up any fans who may have missed the original finale of “Heroes” back in 2010. “Essentially where we left it was people were just starting to know that there were people with special powers and now we’ve jumped to where they’re in society and they’re being persecuted and they’re being treated differently than other people,” she said.

And while the show does have a dark side, Shekoni said that there are genuine, loving relationships on the show as well.

“Heroes” originally aired on NBC from 2006 to 2010. The limited series reboot will continue the story from the original series and bring back fan favorite characters like Noah Bennett (Jack Coleman) while introducing new ones, like Shekoni’s Joanne Collins. 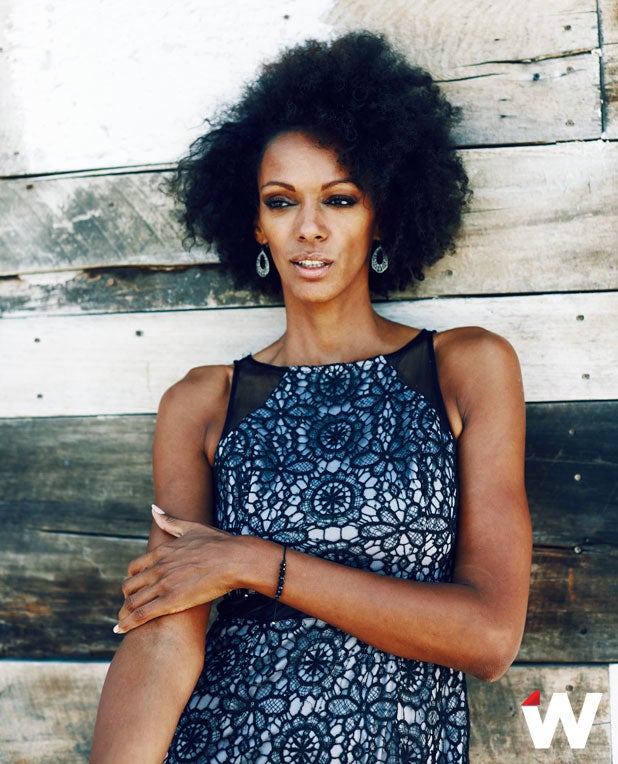 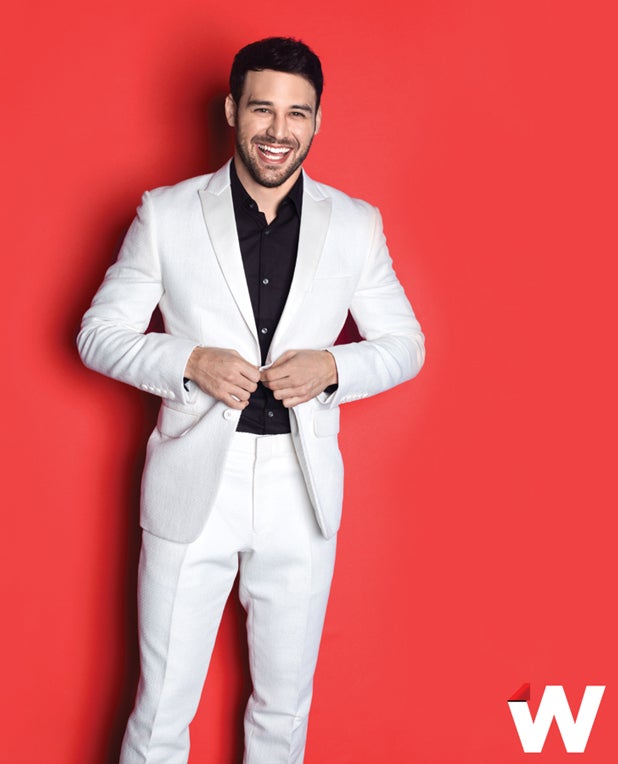 Drinking With the Stars