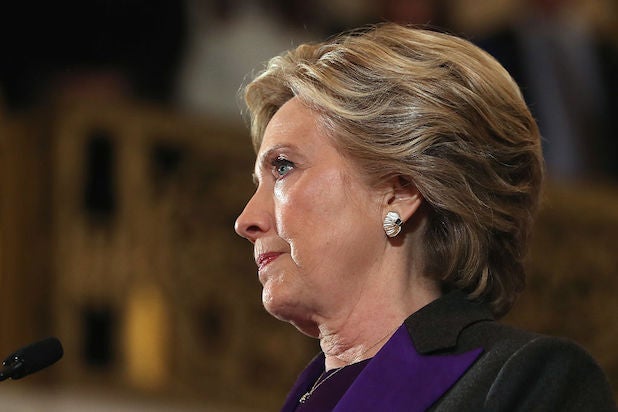 Hillary Clinton will discuss losing the presidential election to Donald Trump in a new book that is scheduled to be released this fall, according to the Associated Press.

The currently untitled book is billed as a collection of personal essays that will be published by Simon & Schuster. The AP said the book will be inspired by favorite quotations Clinton has drawn upon throughout her life.

Additionally, Clinton will reissue her best-selling “It Takes a Village” in an illustrated edition for young people.

In what is shaping up to be a busy 2017 for Clinton, the AP notes that she will resume her relationship with the Harry Walker Agency, the speakers bureau she worked with after she stepped down in 2013 as secretary of state. During the campaign, Clinton was criticized for accepting money for paid talks, notably for speaking engagements sponsored by Goldman Sachs.

Clinton has kept a relatively low profile since Trump pulled off his shocking Election Night upset. The day after Trump’s inauguration, she tweeted in support of the nationwide women’s marches. Most recently, she condemned Trump’s executive order restricting immigration.