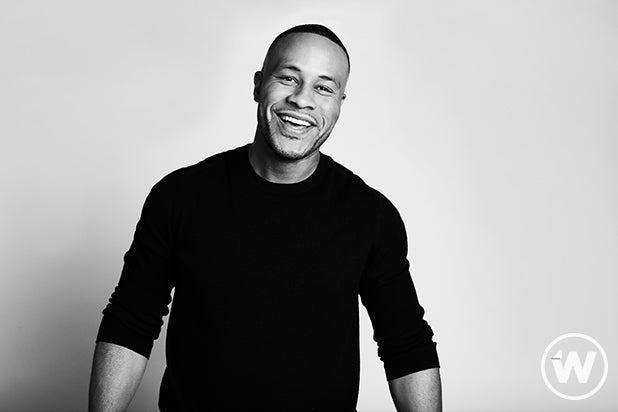 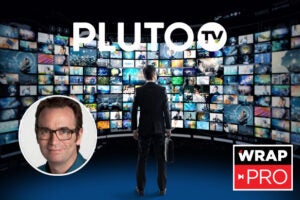 DeVon Franklin has been part of Hollywood for decades and has had an insider’s vantage point on the #MeToo and Time’s Up movements as it has shaken the industry.

“There’s fear,” Franklin told TheWrap of the sentiment among some men he knows in Hollywood. “There are other men who are saying, ‘You know what: We do have to step up,” he added.

Also a New York Times best-selling author and preacher, Franklin has written a new book titled “The Truth About Men.” In it, he uses the age-old adage applied to men — that they can be “dogs” — to uncover some harsh realities about what drives men to both good and bad behavior.

Franklin is an award-winning film and television producer, author, preacher and spiritual success coach. Franklin serves as president/CEO of Franklin Entertainment, a multimedia entertainment company with a first-look film deal at 20th Century Fox. As a filmmaker, Franklin is producing “Breakthrough,” starring Chrissy Metz, which is in theaters on Easter. Additionally, he produced the hit animated film “The Star” and “Miracles From Heaven.”

Franklin is set to appear at WrapWomen’s BE Conference on Thursday, April 25 in Santa Monica, California, for a featured discussion with his longtime mentor — producer and former Sony Pictures Entertainment chief executive Amy Pascal, who produced the Academy Award-winning animated film “Spider-Man: Into the Spider-Verse” along with several other award-winning, nominated and blockbuster films.

Watch more of TheWrap’s interview with Franklin in the video above. His book “The Truth About Men” is on sale now.