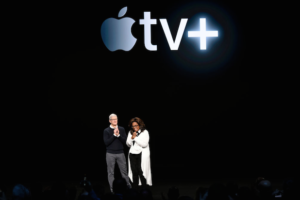 Why Apple’s Streaming Strategy Is Such a Head-Scratcher

”Change at the very top of the Hollywood power structure has been glacial at best,“ UCLA’s Darnell Hunt and Ana-Christina Ramón say

Hollywood in recent years has taken steps to correct a lack of diversity and inclusion both in front and behind the camera. But at top studios, leadership and decision-making positions are still overwhelmingly held by white men, according to UCLA’s 2020 Hollywood Diversity Report.

The heads at the 11 major and mid-major film studios were 91% white and 82% male, according to the report, which was authored by UCLA dean of social sciences Darnell Hunt and the department’s research director Ana-Christina Ramón.

A level down in the executive hierarchy, the senior management teams were 93% white and 80% male. The report did find that executives responsible for casting, marketing, legal and other core studio functions were a little more diverse in terms of gender (only 59% male), but they too were still overwhelmingly white at 86%.

“Hollywood seems to have turned a corner in the past few years with respect to the inclusion of women and people of color on the big screen… But behind the camera is a different story,” Hunt and Ramón wrote. “Change at the very top of the Hollywood power structure has been glacial at best. White men remain firmly in charge of the executive suites at the major studios, the privileged spaces where decisions are made about which films to greenlight, who will direct them, and how they will be marketed.”

UCLA’s 2020 Hollywood Diversity Report is the seventh in a series of annual studies produced by the university’s Institute for Research on Labor and Employment. The UCLA department of social sciences’s Hollywood Advancement Project began the series in order to explore the relationships between diversity and the bottom line in the Hollywood entertainment industry.

Among writers and directors, white men still vastly dominate credits for top Hollywood films. People of color would need to nearly triple their 2019 share of writing credits in order to reach proportionate representation. And while female directors have been trending upward, they were still underrepresented by a factor of more than 3-to-1 in 2019. Even more troubling: People of color saw their share of director roles drop roughly five percentage points in 2019, compared with the year before.

None of these figures are representative of the makeup of a country that is more than 40% minority and more than 50% female.

What’s more, minority groups are overrepresented at the box office, and especially frequent moviegoers — those who go to the movies once a month or more, which accounted for half of all ticket sales in 2019.

Onscreen representation among women and people of color has however improved in recent years, “so much so that women and people of color (though some individual minority groups remain invisible), for the first time, are within striking distance of proportionate representation in front of the camera,” Hunt and Ramón write. “The march toward increasing overall cast diversity in Hollywood films has been slow but steady. This trend is marked most notably by the sharp decline in films with casts that are less than 11 percent minority and the concurrent rise of top films with majority-minority casts in recent years.

“Nonetheless, when individual racial and ethnic groups are considered in isolation, it is clear that women remained underrepresented among cast members for nearly all groups,” the report continues. “This finding is likely related to the fact that decisions about which film projects will be greenlighted, and which stories will be told, are still overwhelming made by (white) men.” 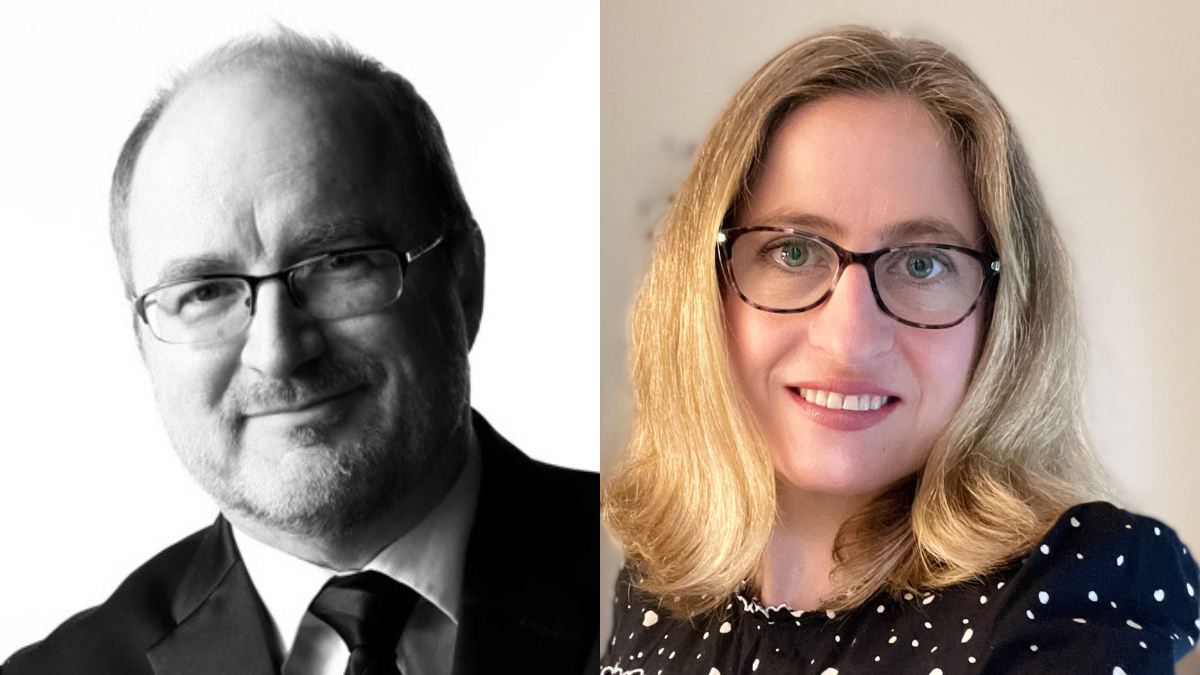