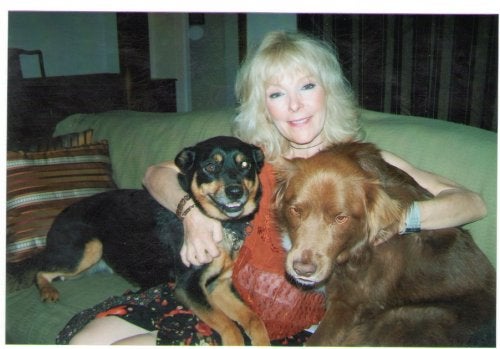 She was 60, and had been suffering from cancer.

The veteran manager was best known for championing writer-director Quentin Tarantino for the first decade of his career, as he wrote a flurry of hit films: "True Romance," "Natural Born Killers" and "Reservoir Dogs."

Among her other clients were Tarantino’s "Pulp Fiction" co-writer Roger Avary and Craig Hamann.

Hamann remained among Jaymes’ closest friends to the end of her life, and was with her when she died.

“She’s my best friend I ever had in my life,” he told TheWrap on Thursday.  “I once gave her a little something that said God’s heart came a friend like you. She was old-school. She was honest, and believed in a fair business deal. She took a motherly approach to her clients. “

Jaymes had been semi-retired in recent years, but had played a pivotal role in shepherding the careers of such notables as "Iron Chef" host Mark Dacascos; actor-singers Candi and Randi Brough; "Cold Case" actor Jeremy Ratchford; and the producing-directing team Ian and Eshon Nelms.

A private memorial will be held for Jaymes.