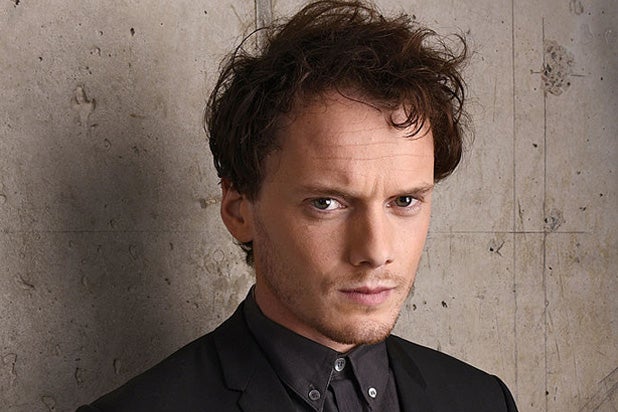 As news spread on Sunday of actor Anton Yelchin‘s untimely death, his friends and colleagues reacted on social media.

Yelchin’s “Star Trek” castmate, John Cho, was among the first to take to social media:

I loved Anton Yelchin so much. He was a true artist – curious, beautiful, courageous. He was a great pal and a great son. I’m in ruins.

Yelchin died at the age of 27 after being pinned by his vehicle in the driveway of his San Fernando Valley home early Sunday morning.

our dear friend. our comrade. our anton. one of the most open and intellectually curious people… https://t.co/zgTxXmyrbD

Still in shock. Rest in peace, Anton. Your passion and enthusiasm will live on with everyone that had the pleasure of knowing you.

The sweetest, most humble, delightful, talented guy you’d ever meet. Worked together for about a year. Shocked. https://t.co/uyg2NlmhqP

Anton Yelchin was one of my best friends. Can’t say anything that conveys what this feels like

In absolute shock over the loss of #AntonYelchin. Absolutely horrible

This is unreal. Anton Yelchin is such a talent. Such a huge loss.

Anton Yelchin just died in a car wreck. So damn sad. I met him and his Mom on a plane once. They were very sweet. https://t.co/OtkoO4HisG

My condolences to all who lost Anton Yelchin. He was a great talent and it remains joy to watch his work.

Fuck. I was lucky enough to call Anton Yelchin my friend for the better part of the last decade. This is so fucking awful.

Just heard about #AntonYelchin what a great talent and good young man. Gone far too soon… #GodBless Terrible loss. You I’ll be missed.

Just heard the awful news of Anton Yelchin‘s death. my love goes out to his family and friends at this time of sudden loss.

Devastated to hear about the brilliant Anton Yelchin. He was thoughtful, kind, and gifted. My thoughts and prayers are with his family.

Devastated about Anton Yelchin. He was a very sweet kid. My heart goes out to his family

Such sad news about Anton Yelchin. I only admired from afar, but a true artist and a real star in my eyes. Such a loss. Such a tragic loss.

Super saddened to hear about Anton Yelchin, never met him, didn't know him, but I loved his work, his choices were artistic and curious.

Wow. Completely blown away and saddened by the news this morning about Anton. The world will miss his talents. RIP

Anton Yelchin was best known for portraying Pavel Chekov in the "Star Trek" reboot, but his acting career spanned 15 years. He died Sunday in a freak car accident at the age of 27. We look back at some of his best work.
View In Gallery
x
Looks like you're enjoying reading