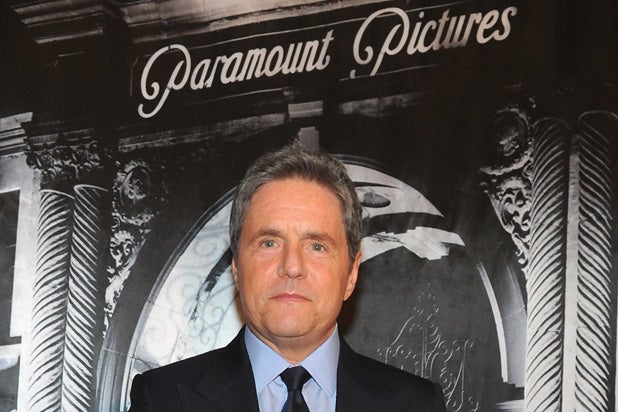 Hollywood is reeling from the sad and shocking news of Brad Grey’s death.

The 59-year-old show business mogul died of cancer at his Los Angeles home on Saturday, a brief Monday morning announcement said — taking all but his very close friends and family by surprise.

“He was really a good man,” director Jon M. Chu said in a tweet. The filmmaker helmed an adaptation of the G.I. Joe franchise for Paramount during Grey’s tenure.

“Kind [and] classy and a helluva boss,” Chu said. ‘The world has lost a gentleman.”

Shocked &saddened by the loss of Brad Grey. He was a really good man. Kind &classy and a helluva boss. Oh man the world has lost a gentleman

Rest In Peace, Brad Grey. He was always good to me, in the small passing moments we had. My heart goes out to his family and loved ones.

Condolences to the families, friends and colleagues of Brad Grey, and Powers Boothe; very saddened to learn of their deaths.

Sad to learn of Brad Grey's passing. Had the pleasure of working w/ him @ParamountPics. Will cherish that time & that team.