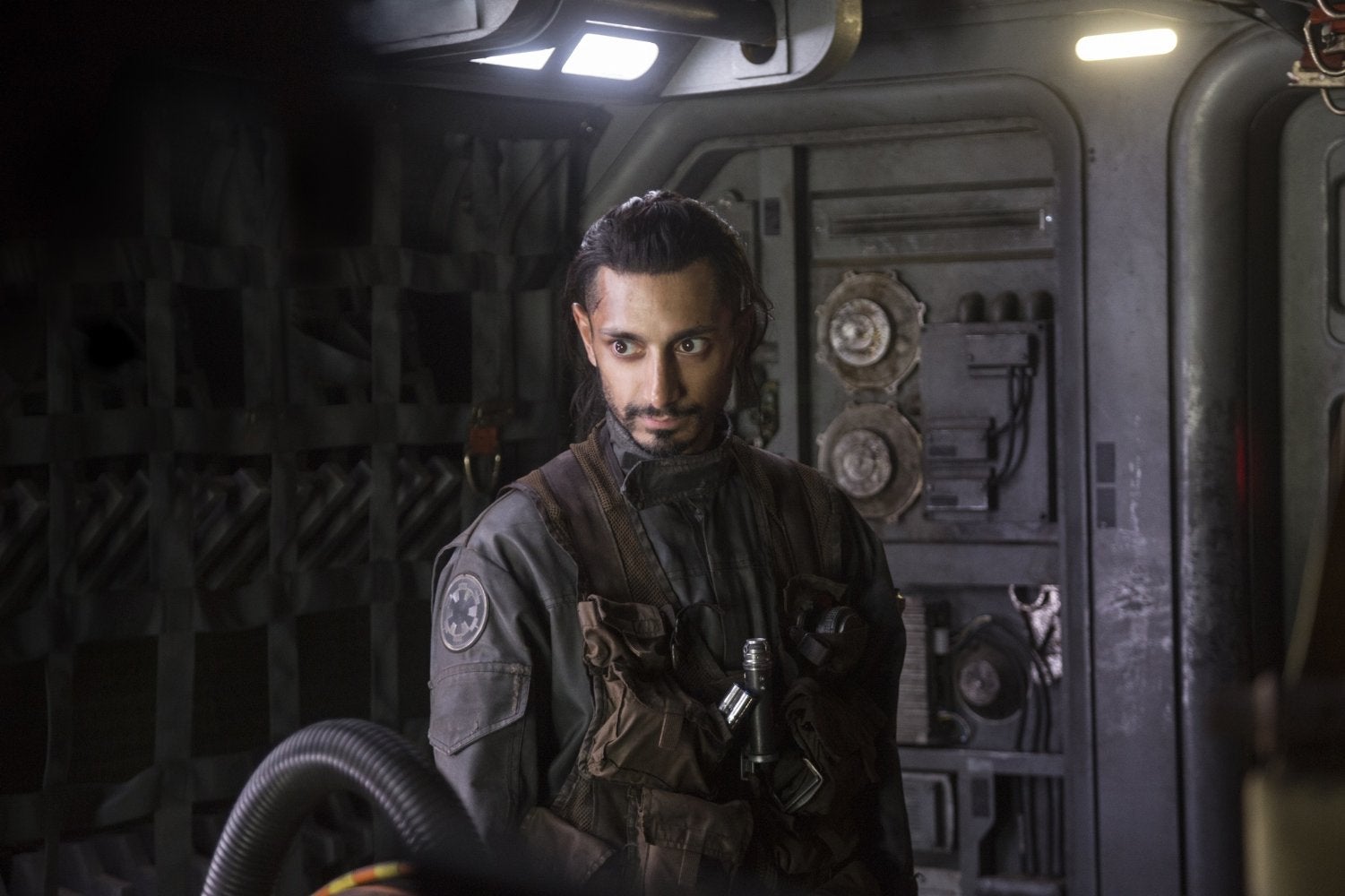 Now that we’re a few days into May and the Justin Timberlake ramen-noodle hair meme has had it’s day, we’re on to the next Internet holiday for the month.

Star Wars Day has become a cultural holiday, with day-long marathons and Star Wars cosplay (some of which caused some great alarm).

Celebrities have taken to Twitter to post their tributes to the ever-growing franchise. Here’s a round-up of the best Star Wars Day shoutouts:

May the 4th be with you pic.twitter.com/FhjYje7twL

In honor of #maythe4thbewithyou here are out-takes from my #starwars videos with #daisyridley who can't keep a straight face. Nor can I. pic.twitter.com/toPm5uj5PS

#Padme (aka Natalie) & I would like to wish you all a very happy #StarWarsDay! #MayThe4thBeWithYou! pic.twitter.com/4GVAA4yeSV

Step up now, you must. Hmmmmmm. May the fourth be with you! #StarWarsDay #MayTheFourthBeWithYou pic.twitter.com/XPBCgx7DY0

The force is strong with this one. ???? #tbt #maythefourthbewithyou ❤️ pic.twitter.com/gj8akpnE54

A historic #StarWars photo from '82… me on the set of #ReturnOfTheJedi amongst the Redwoods of Northern California. #MayTheFourthBeWithYou pic.twitter.com/7bNz3ZcUSy