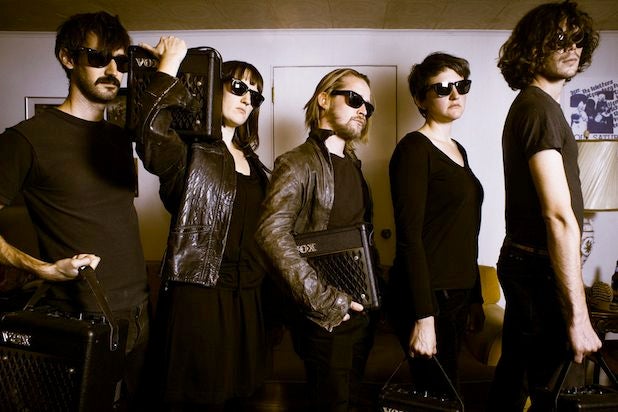 If you thought Macaulay Culkin loved cheese pizza in “Home Alone,” wait until you hear his new music.

The former child star (front and center in the photo above) is the fifth member of New York-based Velvet Underground cover band, The Pizza Underground. They sing about pizza. And only pizza.

Tracks from their demo recorded at Culkin’s house in November and released last week include “Papa John Says,” “I’m Waiting for Delivery Man,” and of course, “Pizza.”

So before you marathon Culkin’s “Home Alone” movies this holiday season, listen to the band’s demo (below) for a better understanding of Kevin McCallister’s appreciation for delivery.