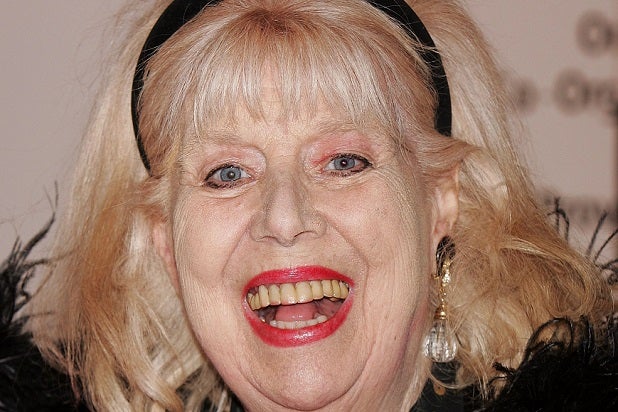 Sheila MacRae, who played Alice Kramden in the later years of the pioneering television comedy “The Honeymooners,” has died. She was believed to be 93.

The London-born actress played Ralph Kramden’s long-suffering wife on the “Honeymooners” episodes of  “The Jackie Gleason Show” from 1966 to 1970. She was one of multiple actresses to play the role, including Audrey Meadows, Pert Kelton and Sue Ane Langdon.

The actress had four children husband Gordon MacRae, to whom she was married from 1941 until the pair divorced in 1967. In addition to sons William Gordon MacRae and Robert Bruce MacRae (deceased), the couple had two daughters, both actresses. Heather MacRae appeared on series including “Starsky and Hutch,” “The Sopranos” and “Sex and the City.” while Meredith MacRae (also deceased) starred as Billie Jo Bradley on “Petticoat Junction.”

MacRae’s theater credits include “Guys and Dolls” and “The Bells Are Ringing.”