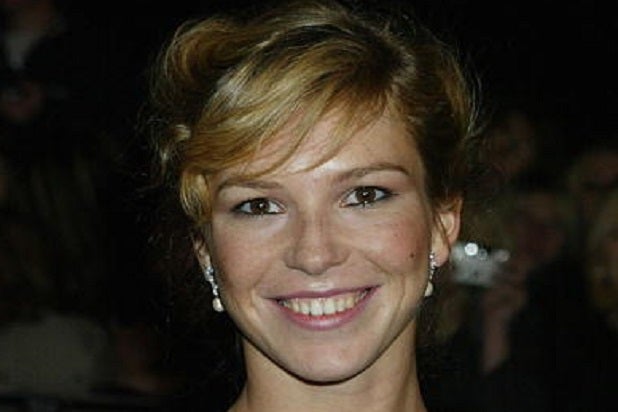 UPDATE, Friday 3:40 p.m.: “Foyle’s War” actress Honeysuckle Weeks has been found “safe and well,” according to the Sussex Police in England.

According to police, Weeks was found at a relative’s residence in London on Friday evening.

Actress Honeysuckle Weeks, whose credits include the long-running PBS drama “Foyle’s War,” has been reported missing after worrying her family with her behavior.

The Sussex Police in England said Friday that Weeks, 36, was last seen at 9 p.m. on Thursday night and was reported missing about an hour later.

“We are concerned about Honeysuckle, as her recent behavior has concerned family and friends, and she has expressed to them she is feeling anxious,” Det. Kate Witt said. “Although she travels around a lot and has links in London and has family in Wiltshire, it is unlike her not to be in touch with family.”

Weeks is described as “around 5’4” with cropped gingery blonde hair. She was last seen wearing a blue anorak and faded blues jeans.

Witt added, “If you read this, Honeysuckle, please get in touch to let us know you are OK.”

Witt’s other credits include “The Bill” and “Inspector Lewis.” Per the actress’ IMDb page, she most recently appeared this year on the British crime drama “The Five,” which premiered in April.