Long involved in the non-creative aspects of studio operations, Horowitz will now will work with chairman Adam Fogelson, co-chairman Donna Langley and vice-chairman and COO Rick Finkelstein on broader strategic planning pertaining to everything from digital distribution to 3D. 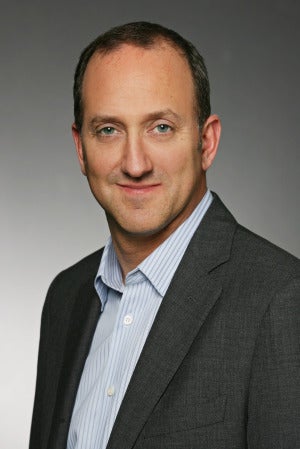 He’ll report to Fogelson and Finkelstein.

“Jimmy is a critical gatekeeper for our company, someone who all our filmmakers know and respect,” said Fogelson, in a statement. “His deep knowledge of our business and the people we work with make him a trusted strategic advisor who will play a major role in helping us shape the future of this studio.”

Horowitz has been at the studio for the last 18 years, previously serving as co-president of production and executive VP of Universal Pictures, a position he held since July 2006.

In that role, he supervised non-creative aspects of film production at Universal, as well as the studio’s live stage business. That includes Universal Pictures Stage Productions’ "Wicked," which has grossed $1 billion worldwide.

In his new job, Horowitz will oversee Chris Meledandri’s Illumination Entertainment, as well as Universal’s relationship with Relativity Media.