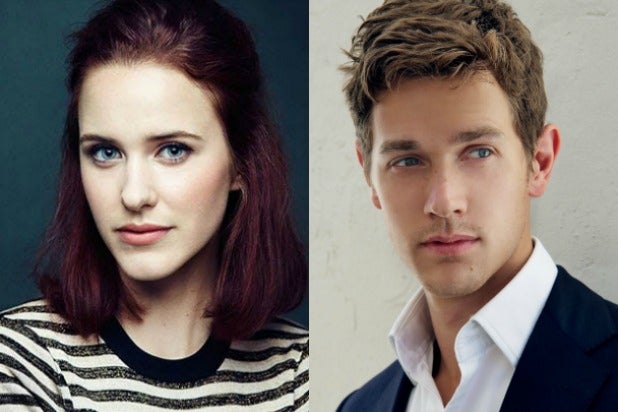 “The survivors are the heart of this story and Rachel and Christopher are bringing their immense talents and their respect for Jessica and Patrick’s extraordinary courage to the film,” Berg commented.

CBS Films and Lionsgate are co-financing the movie, with the former handling production and marketing and the latter handling distribution. The film will open in Boston, New York and Los Angeles on Dec. 21.

Brosnahan was most recently seen in Netflix’s “House of Cards” as Rachel Posner. Other credits include “Manhattan,” “The Blacklist” and the feature film “The Finest Hours.” Her upcoming projects include “The Fixer,” “Boomtown” and “A Book of Prayer.”

O’Shea’s past TV titles include “Madam Secretary” and “Points of Honor.” He has a film in production titled “Alaska Is a Drag.”