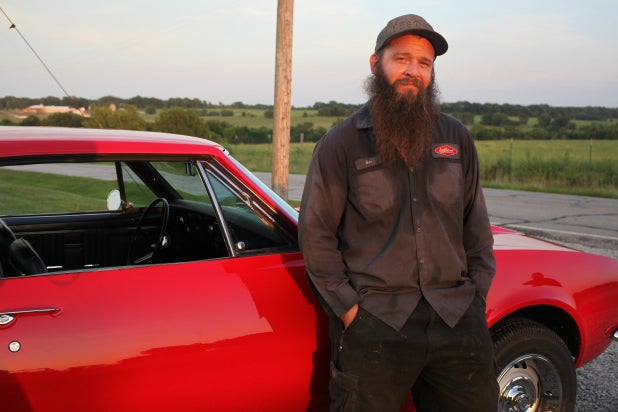 The Discovery Channel has ordered new series “House of Cars,” which will join the network’s Motor Mondays lineup.

The reality show, produced by Coolfire Studios, sets out to prove that building cars isn’t just for the pros — it’s for anyone who thinks they have what it takes to test their chops on a big build.

At just 29, Nate Boyer has already made his mark restoring and customizing classic American cars as owner of Kultured Customs. But now he’s making his biggest gamble yet — starting a new type of garage like no other, per Discovery. The co-op company is called The Doghouse, where mechanics and hobbyists with varied skill sets — a.k.a. “Dawgs” — get to use Nate’s space to modify and restore cars to their full glory.

In a landscape where sharing and crowdsourcing are the new norm, Nate saw an opportunity for the car space, the cable channel continued its official description. He created a garage where Dawgs — who meet his rigid and demanding qualifications — could get access to his tools, space and even his expertise without charge. But in exchange, Nate gets a cut of their flip.

While The Doghouse is still in its infancy, the business seems to be gaining major traction and interest in the car community — but will he be able to balance these two diverging businesses, and can he create a successful model for restoring cars that makes money? We’ll find out soon enough.