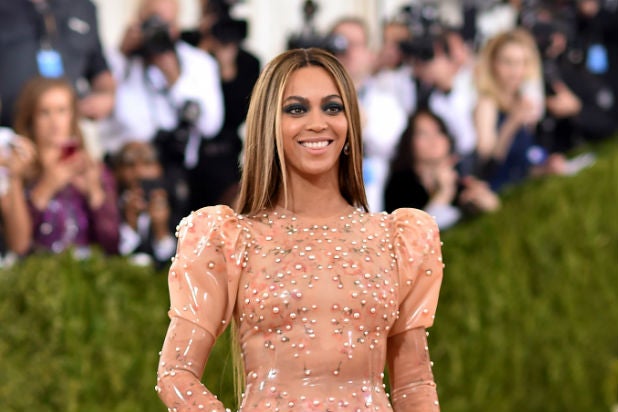 The stars are aligning to give this year’s Emmy telecast a guaranteed pop culture moment — a live appearance from Beyonce Knowles.

Thanks to some lucky timing and an opening in the pop superstar’s tour schedule, it’s very possible we’ll see her on September 18 at the Microsoft Theater.

All of those categories except directing have traditionally been presented at the Creative Arts Emmys, a ceremony held one week before the starry broadcast and reserved for technical prizes and categories like Outstanding Guest Actor/Actress.

If she were to attend — and win — she’d accept the prize live. The TV Academy declined to comment on whether the Variety Special directing award would be included in this year’s telecast, saying the show is still in planning stages. A spokesperson for Beyonce did not return TheWrap’s request for comment.

The project’s positive reception and her first ever directing nomination would provide plenty of incentive for Beyonce to make her Emmy debut, not to mention the fact that she’s available.

Her lucrative Formation World Tour does not have a show scheduled on the Emmys’ September 18 airdate. She does have a performance the evening before, conveniently close by in Santa Clara, California.

But “Lemonade” does face some stiff competition in its category.

The “Lemonade” nominations mark two of four for Beyonce. She was previously nominated in 2015 for her HBO concert special “On the Run,” which excerpted her joint world tour with Jay-Z.