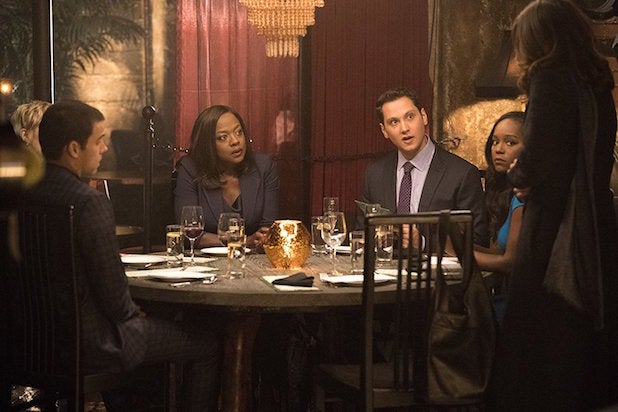 Another season, another unidentified dead character on "How to Get Away With Murder." In the second episode of Season 4, Annalise is at the coroner's office and is asked to identify a dead person under the sheet, so we can deduce that this season's latest casualty is somehow connected to Mrs. Keating. 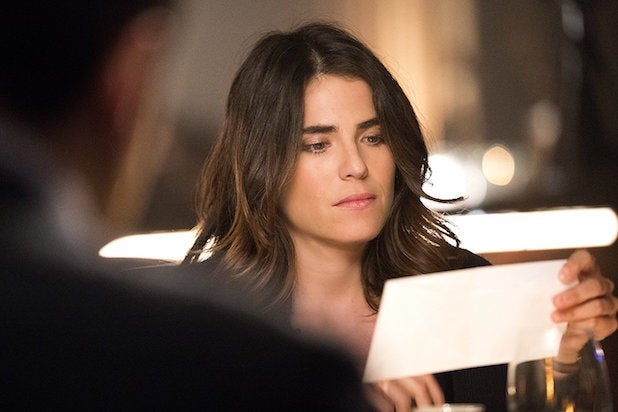 Laurel Castillo (Karla Souza) OK, so we don't think this season's dead person is Laurel because that would just be cruel. The woman has already gone through so much with losing Wes, who was apparently killed by her own father, and now she's possibly lost her unborn child. 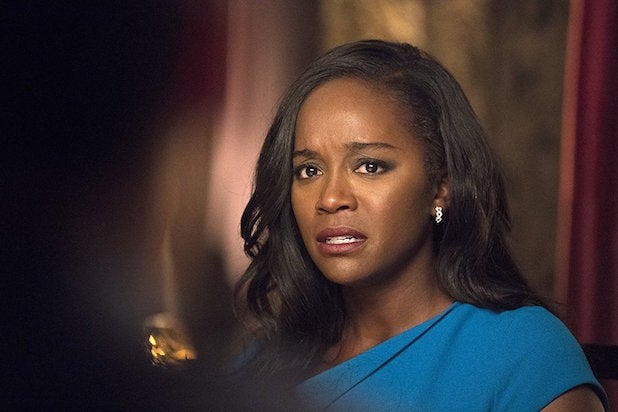 Michaela Pratt (Aja Naomi King) We also doubt the dead character is Michaela -- did you even see her threaten her classmate who was being a complete ass to her boyfriend Asher?  She's a beast ... BEAST MODE. She can't die that easily. 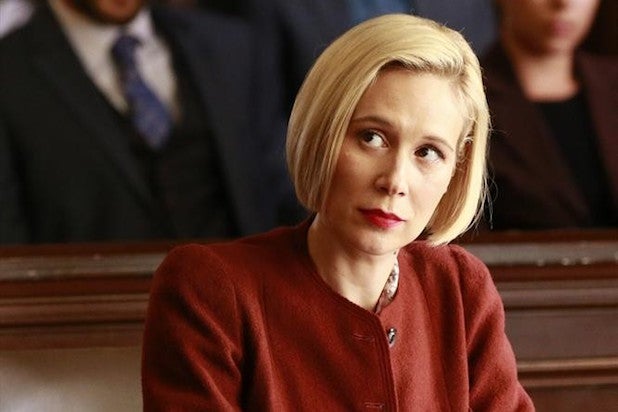 Bonnie Winterbottom (Liza Weil) Bonnie is likely to die because she went to go work for the DA's office after leaving Annalise and that's just a messy situation to be in overall. She's for sure likely to be a goner. 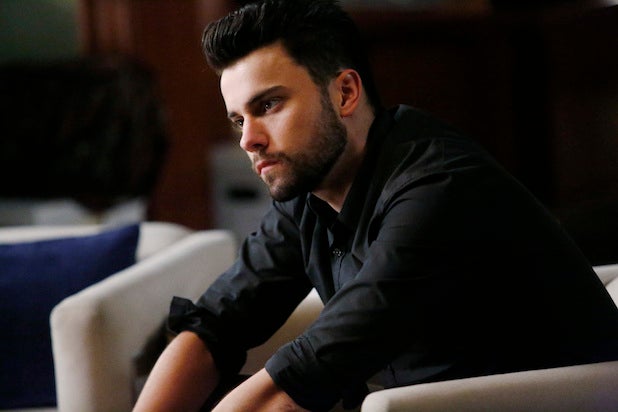 Connor Walsh (Jack Falahee) Connor is clearly dealing with some inner demons as he feels guilty for Wes' death, so we're thinking he might try to make things right and find himself in some sticky situation that might end up getting him killed. 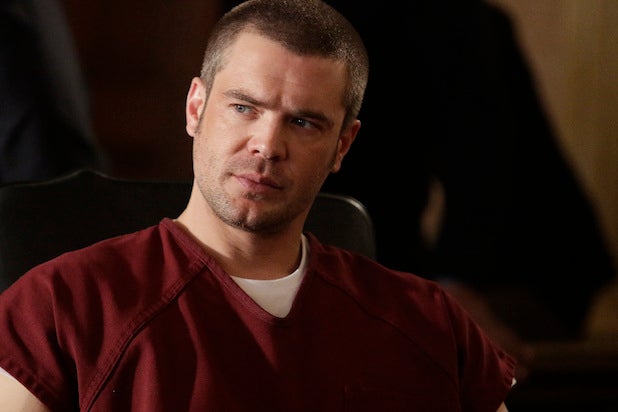 Frank Delfino (Charlie Weber) We're kind of iffy about where Frank stands. He's super shady and unstable so who knows what kind of mess he's going to find himself in the middle of, but he's also low-key a hit man. He's got a fighting chance, but given his current situation he might be a goner. 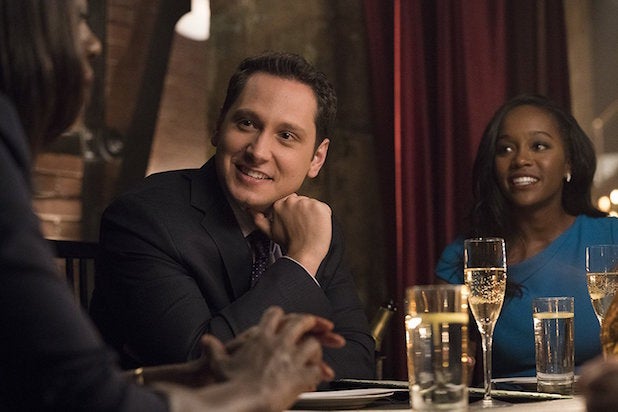 Asher Millstone (Matt McGorry)  Asher is the comedic relief for the series, there's no way he could die because then ... no. Asher stays. 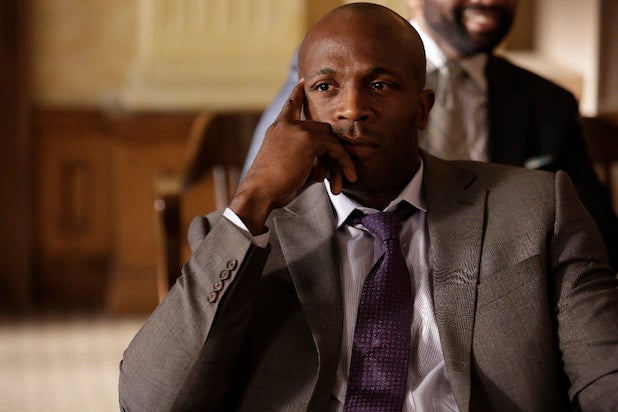 Nate Lahey (Billy Brown) So Nate has pretty much vowed to stay out of Annalise's messiness, but we all know that's not going to last long -- but that's not why we think he dies. In fact, we don't think he's dead. Mostly because Annalise is called into the coroner's office to identify a body, why would they call her to ID Nate when he's a cop? The coroner himself could've probably confirmed his identity. 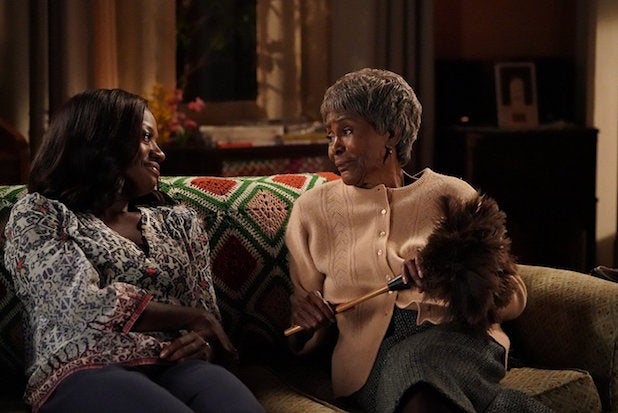 Ophelia Harkness (Cicely Tyson) Annalise's sweet mama. Hopefully she didn't die a brutal death, but she is going through medical difficulties at the current moment so it's not unlikely that she's the character who's dead. Although given the dramatics of "How to Get Away With Murder," it probably will be someone more important than Ophelia (not that Cicely Tyson isn't important or anything ...). 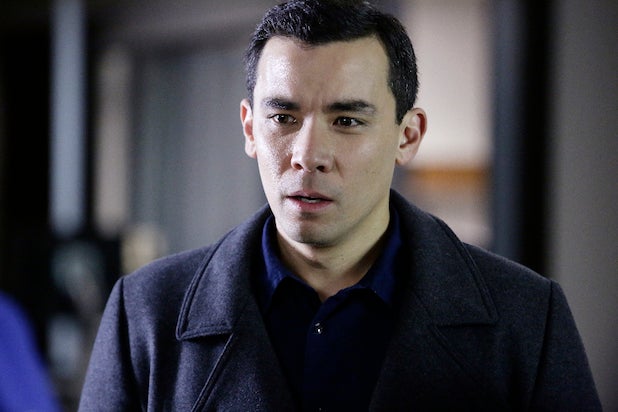 Oliver Hampton (Conrad Ricamora) Oliver's not dead because just like Nate, the coroner could have called his boyfriend Connor to ID the body. Why call Annalise? He's not her student nor does he work for her anymore. 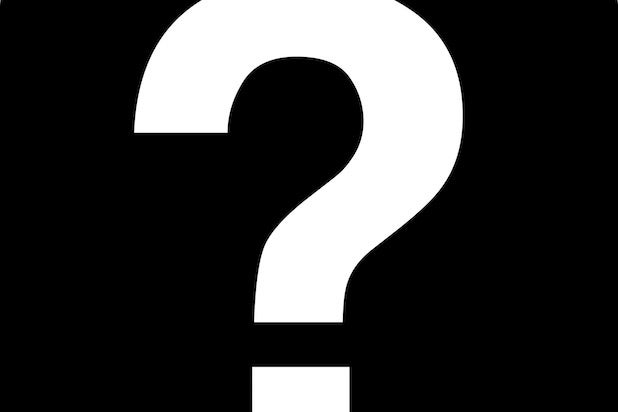 Unidentified Character The dead person could also be someone we haven't been introduced to yet.
The essential source
for entertainment insiders