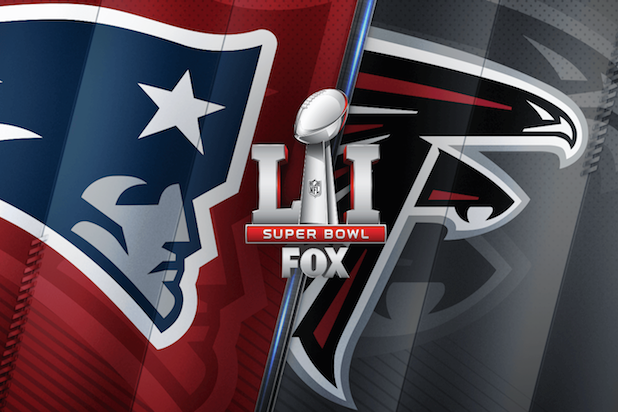 Ladies and gentlemen: the biggest, most American-est viewing event is upon us, and if you’re not trying to be one of the .00000001 percent of people missing out on Super Bowl LI on Sunday don’t worry, we’ve got you.

Well, first things first, the biggest sporting event of the year starts at 3:30 p.m. Pacific time (6:30 p.m. Eastern time) so make sure you’re either in front of a TV, a computer, tablet or smart phone fully charged and handy because, yes, it’s 2017 and you can watch the Super Bowl on any of those devices. You don’t necessarily have to watch the Super Bowl on cable or over the air — you can stream the Big Game.

If you’re not watching the Atlanta Falcons take on the New England Patriots in front of a huge television screen, Fox will also be streaming the game for free right here on its Fox Sports Go streaming platform. If you want to go a little smaller than your computer screen, you can also watch it on iOS, Android and Amazon tablets through the Fox Sports Go app (that’s free too). The Fox app is also available on Apple TV, Android TV, Roku, Xbox or Chromecast. Pretty much if you’ve got a device capable of streaming video, you can watch the Super Bowl.

We also did mention watching the biggest sporting event of the year on possibly the smallest screen available — although it’s beyond us why any one would want to commit such an atrocity: if you’re a Verizon customer, you can watch the Super Bowl on your phone on the NFL app. Not a Verizon customer? Complain to your providers and maybe you’ll have that luxury next year. But, for now, if you wanna watch the Super Bowl on your phone, Verizon is your only path.

So yeah, enjoy the game and eat some wings for us.