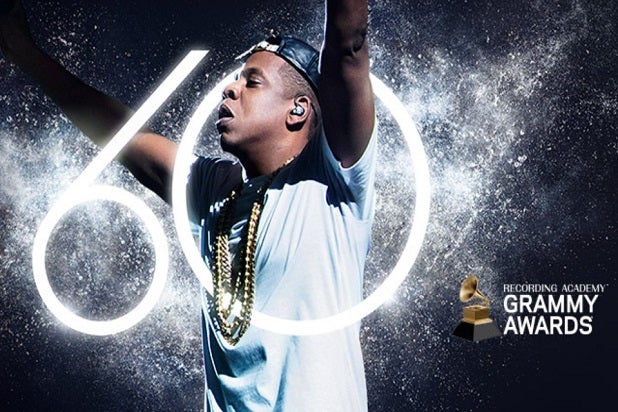 The 2018 Grammys are here, but if you’re a member of the ever-widening audience of cord cutters who stream most of their content and aren’t going to be watching the awards show on TV, you’re probably wondering how to tune in.

If you’re hoping to watch the Grammys without tuning into cable or catching the signal with a digital TV antenna, your options are a bit limited. CBS broadcasts the Grammys live, which means you’ll need a CBS online live stream in order to watch. CBS has an online streaming service called CBS All Access for its network, which includes live TV as well as on-demand programming — but it requires a subscription.

Also Read: How and When to Watch the Grammys Red Carpet Live Online

The online service runs $5.99 a month, but CBS gives away the first seven days free. You can stream CBS All Access from its website in any web browser, and the service also offers apps for a number of devices, including PlayStation 4, Apple TV, Roku, Xbox One, Google Chromecast and Amazon Fire TV.

If you want something that encompasses more than just CBS programming, there are a few streaming services that fit the bill, although they’re all pricier. DirecTV Now includes a number of TV channels including CBS, and comes in at $35 a month. Hulu with Live TV also lets you watch channels as they air, including CBS in a lot of its markets, as does Sony’s PlayStation Vue service. Both run $40 a month. Finally, there’s YouTube TV, a subscription form of YouTube that includes a CBS live stream feed. That one will cost you $35 a month.

Like CBS All Access, though, all of those services offer seven-day free trials and available across a number of devices, as well as in your browser.