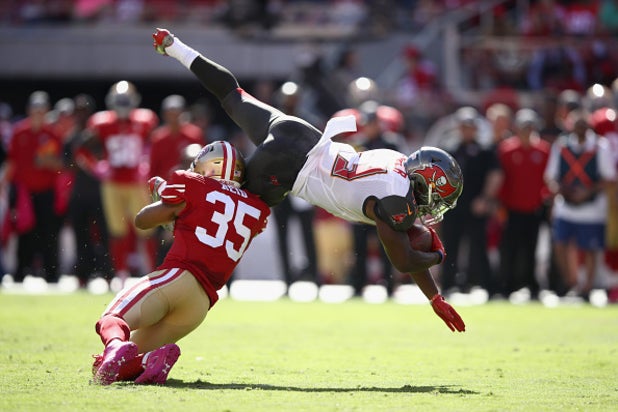 If you want to watch the game for free you have a couple of options. The NFL app and the Yahoo Sports app will be streaming the game at no cost. However, both apps are only available on your smartphones, not via Wi-Fi, so check your data plans.

But if you’re willing to pay, there’s plenty of TV-compatible options for cord-cutters.

Sports-centric service FuboTV is the most robust, with live-streamed games from CBS, NBC, Fox, NFL Network and NFL RedZone.

NFL Network, NBC, and Fox are all also available on Sling TV, DirecTV Now, YouTube TV, Hulu with Live TV, and PlayStation Vue, all of which provide free trials for people who haven’t previously signed up.