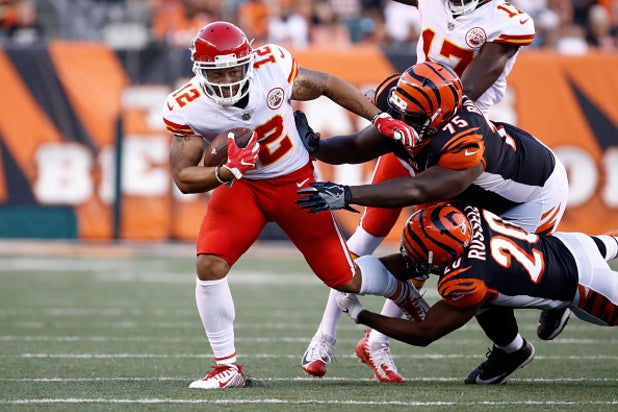 With football season officially underway, NFL fans are flocking to their TV sets, mobile phones, connected TVs, desktops and laptops waiting for their favorite team to take the field. Tonight’s game is a face-off between the Kansas City Chiefs and the Cincinnati Bengals. Kickoff is scheduled for 5:20 p.m. PT at the Arrowhead Stadium in Kansas City, Missouri.