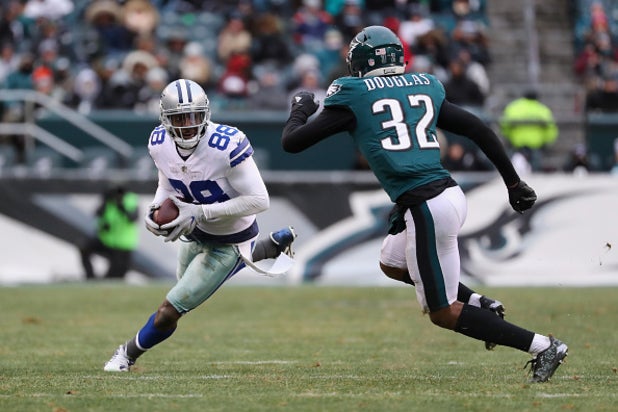 With football season officially underway, NFL fans are flocking to their connected TVs, mobile phones, desktops and laptops waiting for their favorite team to take the field. Tonight’s game is a face-off between the Dallas Cowboys and the Philadelphia Eagles. Kickoff is scheduled for 5:20 p.m. PT at the Lincoln Financial Field Stadium in Philadelphia, Pennsylvania.