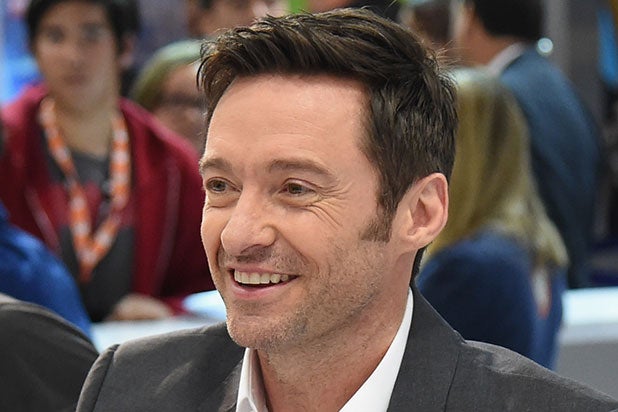 The actor used the popular Dubsmash app to create a clip of him enthusiastically moving his lips along to the hit pop song’s chorus.

But Jackman is no newbie to the program. Three months ago, the 46-year-old movie star best known for playing Marvel superhero Wolverine sang along to “Bacon Pancakes” from the Cartoon Network animated series “Adventure Time.”

Jackman will soon by seen in “Pan” as pirate Blackbeard, and then “Eddie the Eagle,” and will likely pop up in “X-Men: Apocalypse,” which hits theaters in 2016.

Watch the amusing video below.

Oh nothing much … just singing along to @katyperry! Living a teenage dream!!