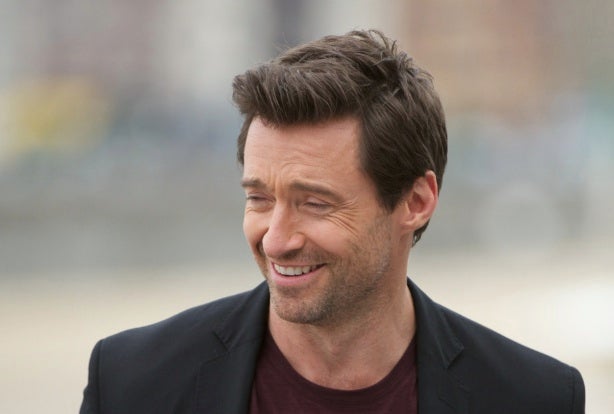 The film centers on two gangsters who steal a robot to use to commit crimes. Sharlto Copley, who starred in Blomkamp’s “Elysium” and “District 9,” c0-stars as the voice of the eponymous robot.

“I am doing a role in Neill’s new film, called Chappie, which we shoot in Johannesburg. I’m there for a couple of weeks at the beginning of next year,” Jackman said, according to a report in Screen Daily.

Jackman was in Zurich to pick up a lifetime achievement award for his work on stage and screen. A spokesman for the actor did not immediately respond to a request for comment.

The actor also said he would make a decision about whether or not to return to Broadway in the musical “Houdini” in the next month. The play about the famous showman recently underwent a third workshop. Stephen Schwartz (“Wicked”) is composing the music to the play, but a replacement has yet to be named for his main collaborator Aaron Sorkin. “The Social Network” writer left the project last winter.

Jackman is riding a wave of critical raves for his performance as a vengeful father in “Prisoners.” He next reprises his role as Wolverine in “X-Men: Days of Future Past.”