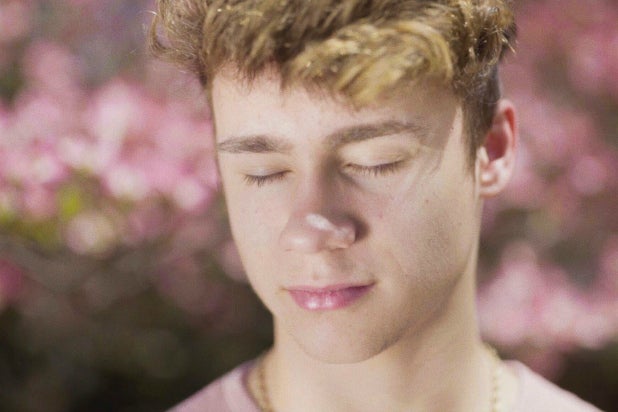 Hulu has picked up U.S. rights to Liza Mandelup’s Sundance documentary “Jawline,” an individual with knowledge of the deal told TheWrap.

The film, which won the U.S. Documentary Special Jury Award for Emerging Filmmaker at the 2019 Sundance Film Festival, follows Austyn Tester, a handsome 16-year-old, who feels oppressed by the confines of life in his small hometown in Tennessee.

But in the online-streaming world, Austyn is adored by thousands of young girls, all eager for his “likes,” his attention, or just to hear him say their name. For Austyn and many like him, a big enough fan base could mean a ticket out of rural America and into a new life of wealth and fame–quite the undertaking when you’re coming of age.

The film brings audiences into Austyn’s world as he is discovered by a manager and sets off on a U.S. tour to build his following and make his dreams come true.

Hulu also picked up the “Untitled Amazing Johnathan Documentary” following its premiere at Sundance and acquired rights to the documentary “Ask Dr. Ruth” before the festival even began.

CAA Media Finance brokered the deal on behalf of the filmmakers.