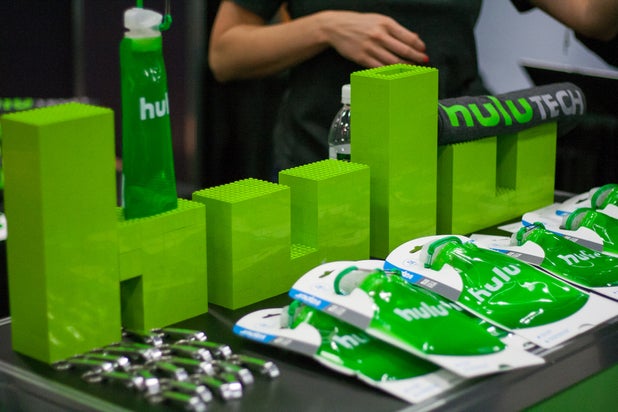 A month after its live TV service hit 1 million subscribers, Hulu is exploring the possibility of creating a more affordable, “skinnier TV bundle” with the aim of attracting consumers unwilling to pay $40 per month for an internet TV service. Hulu CEO Randy Freer detailed the plan in an interview with The Information.

To keep the bundle at a low cost, Freer wants to drop select live entertainment channels in favor of smaller bundles of live sports, news, and on-demand entertainment.

“We have to be able to evolve so we can provide the customers the news and sports and entertainment in a way that makes sense, bundled in a way that allows us to create packages that have a positive margin,” Freer said.

Freer didn’t reveal pricing details or a channel lineup for the service but said that it wouldn’t mean spending less on licensing and that Hulu can improve its margins by reducing technology costs associated with live streaming. Offering more TV content via on-demand would also give the streamer more flexibility to offer fewer live channels, he said. If media companies want their content to stream at specific times, Hulu can still do that without a live feed.

According to Freer, one of the main goals for Hulu is to become a wholesale aggregator of streaming services, in addition to its own live TV offerings and bundles. Similar to how Hulu already offers add-ons for networks like HBO, the company would look to expand that offering to other services like AT&T’s Crunchyroll or even the upcoming streaming service from Disney.

There is currently no set date for when the new service is expected to launch.