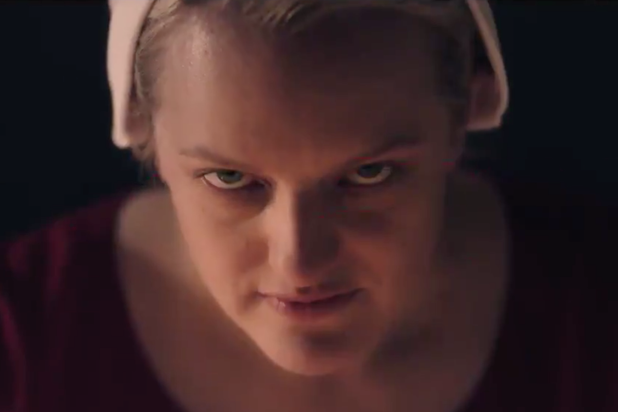 Of that total, 26.8 million are paid subscribers, and 1.3 million have signed up for promo accounts. Hulu’s pricing options range from an ad-supported subscription for $5.99 a month to its $44.99 a month live TV package.

“In today’s direct-to-consumer world, viewers are demanding better when it comes to TV — from the user experience to their content choices to the advertising,”Hulu CEO Randy Freer said in a statement. “Hulu’s continued growth, as well as the shows and initiatives announced today, reflect our deep investment in product, programming, brand, customer experience and business strategy to ensure that with Hulu, consumers can connect with the stories they love, at the right time and price, on any device.”

Hulu reached the 25 million subscriber mark at the end of 2018, growth Hulu attributed in January to exclusive content including every season of “ER,” “King of the Hill,” “Lost” and “Family Guy,” and original programming like “The Handmaid’s Tale,” which was nominated for multiple Emmys last year.

Hulu still trails behind Netflix when it comes to bragging rights in the U.S. Netflix has more than 60 million domestic subscribers, and nearly 150 million globally, the company reported earlier this month. Other streaming services, including Disney’s own $6.99 per month Disney+ platform and Apple’s upcoming service, are set to hit the market later this year.