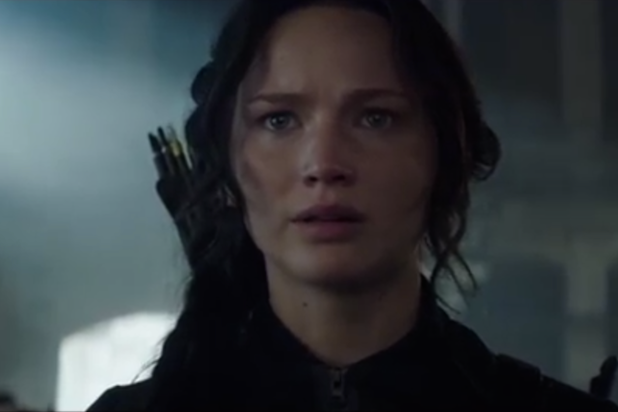 TNT has scored the network television rights to “The Hunger Games” and “Divergent” movie franchises.

The deal with Lionsgate includes the network premiere windows for “The Hunger Games: Mockingjay – Part 1” — which opens in theaters in November — and “Mockingjay – Part 2,” which is set for a November 2015 big-screen release.

The acquisition also grants TNT the network premiere windows for “Divergent” and its sequel “Insurgent,” the latter of which is set for theatrical release in March 2015.

“Divergent” will debut on TNT in 2016, with the additional three films in the series coming to the network over the next three years.

The Turner network will have the ability to air all the films of each franchise at once, if it so chooses.

Also read: TNT’s ‘Legends’ Debuts to Half the Viewers as ‘The Last Ship’

“The Hunger Games and Divergent franchises fit perfectly within TNT’s brand evolution and expansion into action-packed genre programming,” said Michael Wright, president, Head of Programming for TNT. “Like our current hits ‘The Last Ship’ and ‘Legends’ and the upcoming series ‘The Librarians,’ the movies in these franchises are ideal for drawing young adults to the network.”

“We’re delighted to launch this partnership with TNT for two of our biggest global franchises,” said Jim Packer, Lionsgate president of Worldwide Television & Digital Distribution. “The agreement underscores the breadth and depth of our content portfolio and supplies TNT with blockbuster franchises that will resonate with their audiences for many years to come.”