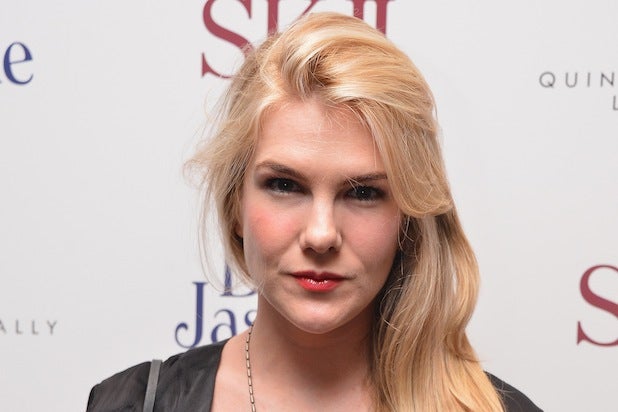 “American Horror Story” actress Lily Rabe has been cast as Commander Lyme in “The Hunger Games: Mockingjay – Parts 1 and 2,” Lionsgate announced on Twitter on Monday.

In the books, Commander Lyme is a past victor of an unknown Hunger Games who oversees the rebellion in District 2.

Rabe recently starred appeared in “All Good Things” and is slated to play Mary Pickford in an indie movie titled “The First.”