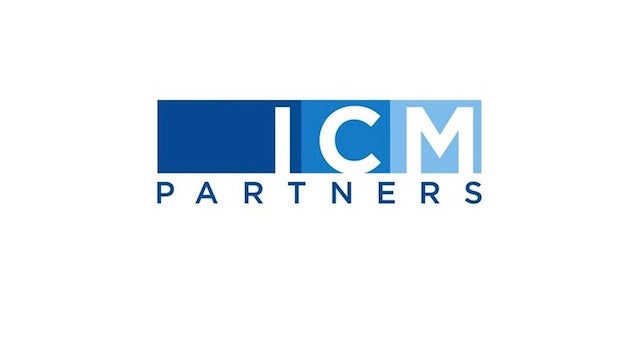 ICM Partners has formed a strategic alliance with New York-based literary firm Gelfman Schneider, home to best-selling authors such as Tracy Chevalier, David Rabe and Meg Gardiner. Gelfman Schneider, run by Jane Gelman and Deborch Schneider, will remain in its same offices but operate under the name Gelfman/Schneider/ICM Partners.

ICM Partners will co-represent authors and journalists, and exploit the boutique agency's library of books for film, theater and TV projects. Recent books adapted into other mediums include Jeffrey Deaver's "The Bone Collector" and Tracey Chevalier's "Girl with a Pearl Earring," both of which were made into movies.

“Publishing is experiencing a sea change, and there is tremendous opportunity for authors to grow and expand their brands in this environment," ICM Partners said in a statement. "We are aggressively looking for new ways to better serve our clients and take advantage of the opportunities the new landscape has to offer.  Jane Gelfman and Deborah Schneider have impeccable reputations in the community, and their forward-thinking approach to client representation makes for a perfectly aligned partnership.”