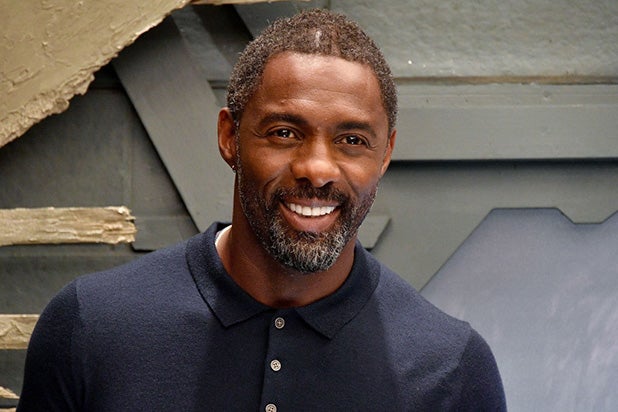 The Dwayne Johnson and Jason Statham “Fast and Furious” spinoff titled “Hobbs and Shaw” is close to locking down its villain.

SAG and Golden Globe Award winner Idris Elba (“Molly’s Game”) is in final negotiations to star in the role opposite Johnson and Statham.

The film is being directed by “Deadpool 2” and “Atomic Blonde” director David Leitch, and Chris Morgan is writing the screenplay. This will be Morgan’s seventh time serving as writer for the franchise.

Also Read: Idris Elba Set to Direct, Star in 'The Hunchback of Notre Dame' for Netflix

Earlier this week, Vanessa Kirby (“The Crown”) also joined the Universal Pictures project, which is expected in theaters next summer.

“The Fate of the Furious” grossed $1.2 billion worldwide, bringing the franchise’s all-time box office total to $5.1 billion since the first film’s release in 2001.

Also Read: Idris Elba Teases New Season of 'Luther': 'It's Good to Be Back' (Video)

Elba is currently in production on the Netflix comedy series “Turn Up Charlie,” which he created and will star in, as well as executive produce.

Elba is represented by WME, The Artist Partnership and Ziffren Brittenham.