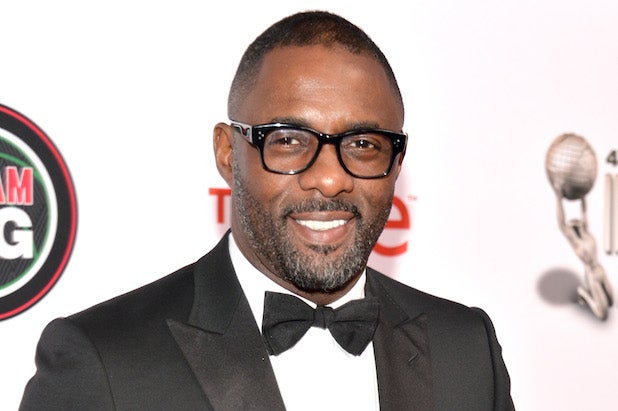 Move over, Richard Parker! Disney has found the perfect actor to voice the killer tiger Shere Khan in Jon Favreau‘s “The Jungle Book,” as Idris Elba is nearing a deal to star in the live-action movie, an individual familiar with the project has told TheWrap.

Disney’s “Jungle Book” movie, which was written by Justin Marks, will be a mix of live-action and VFX. The studio is in a race with Warner Bros. to bring Rudyard Kipling’s classic tale to the big screen. WB’s project suffered a setback when Alejandro Gonzalez Inarritu bowed out.

“Jungle Book” follows Mowgli, a young orphan raised in the jungle by wild animals. Shere Khan is the tiger who stalks the boy and decides to kill him when he becomes a threat.

Elba, who recently played Nelson Mandela in “Mandela: Long Walk to Freedom,” is preparing to star in Cary Fukunaga‘s “Beasts of No Nation.” He’s repped by WME and Anonymous Content.