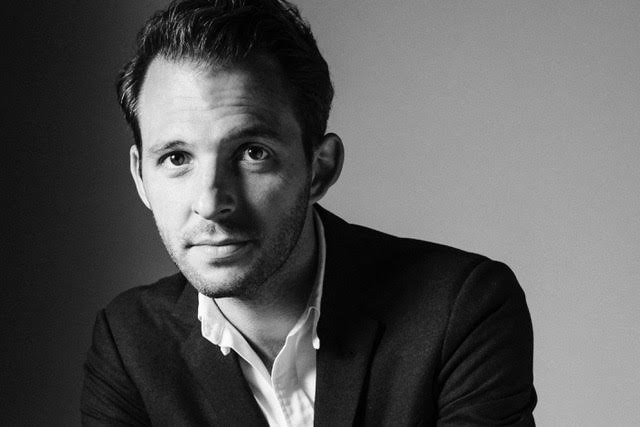 Based in New York, Imagine Docs will focus on developing and producing feature documentaries and non-scripted television. Wilkes served as a producer on Howard’s documentary debut, “Jay-Z’s Made In America,” and was also a producer on the National Geographic series “Mars.” Wilkes has won multiple Emmys and Peabody Awards and was recently nominated for an Oscar as a producer on the Netflix doc “What Happened, Miss Simone?

“We are so excited to have Justin join the team. He combines unique vision and masterful execution in all his projects. In the world of filmmaking and documentaries, he is a visionary. We have enjoyed our successful collaborations over the years, and are excited for what is to come in the future,” said Grazer and Howard in a statement.

“Partnering with Ron, Brian and Michael has been a life-long dream of mine and to have an opportunity to expand their stellar brand in a new genre is an exciting proposition. Imagine Docs aims to be a welcoming home for filmmakers and tap into the vibrant entertainment community in New York, ” said Wilkes in a statement.

Wilkes is a veteran in the premium non-scripted television and film world, having produced and executive produced a slate of award-winning projects including Liz Garbus’ Oscar-nominated and Emmy-winning film, “What Happened, Miss Simone,” Joe Berlinger’s Oscar-nominated, “Paradise Lost 3: Purgatory,” the recent Netflix series, “My Next Guest Needs No Introduction with David Letterman,” “Bobby Kennedy for President,” “Abstract: The Art of Design,” six seasons of Oprah’s “Masterclass” and the recent, critically-acclaimed New York Times documentary series, “The Fourth Estate” for Showtime, which premiered at the closing night film at this year’s Tribeca Film Festival.

In addition to focusing on premium non-fiction entertainment, Wilkes will also head up Imagine’s branded storytelling initiatives. Wilkes’ work has been honored with numerous industry accolades including multiple Cannes Lions and Clios.