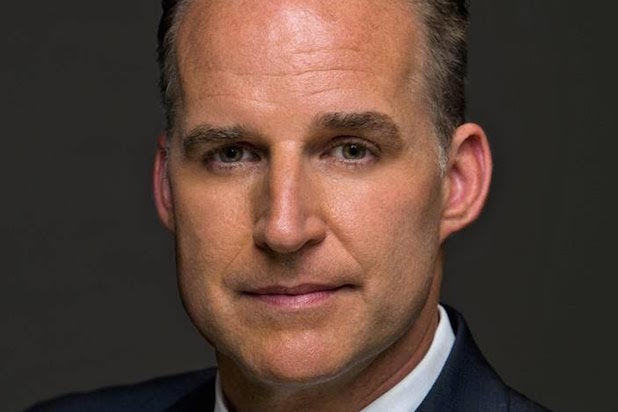 Dehmel comes to the company after more than a decade at 20th Century Fox where was EVP of international distribution. There he oversaw theatrical release planning and execution in more than 100 markets around the world, including global hit “Avatar” in 2009 and also the extremely successful “Ice Age” animated series.

Dehmel will run film distribution for the company’s DMR titles and original content across its more than 1,110 theaters located in more than 70 countries.

Dehmel succeeds Phil Groves, who will leave the company on Oct. 1 to produce his documentary, IMAX’s “Asteroid Impact,” which will be financed through the company’s Original Film Fund. Groves will continue on as a consultant.

“I have had the pleasure of working with Craig for many years as our international partner on Fox titles such as ‘Avatar,’ ‘The Martian’ and ‘Deadpool’ and he has always been a strong advocate of IMAX and shown incredible integrity,” said CEO Greg Foster in a statement.

“Today, IMAX is an important player in the international film industry that is helping to shape a new chapter in the worldwide theatrical business,” said Dehmel. “I am thrilled to be a part of such an exciting organization.”