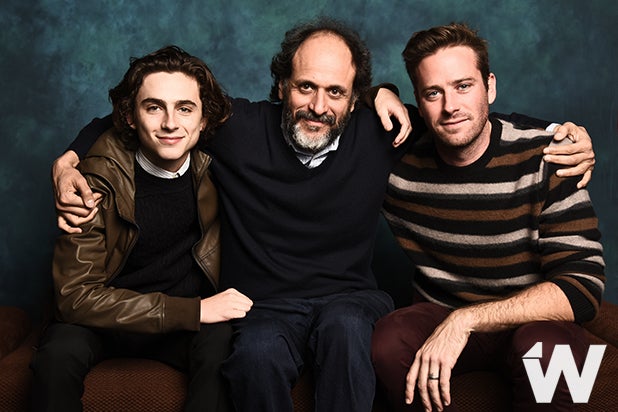 “Get Out” emerged as the big winner of the 2018 Independent Spirit Awards, held Saturday on the beach in Santa Monica, California.

Notable below-the-line prizes went to Tatiana S. Riegel, who took Best Editing for “I, Tonya.” Sayombhu Mukdeeprom, director of photography on “Call Me by Your Name,” won Best Cinematography.

Also Read: Independent Spirit Awards: In a Stormy Year, It's Up to Jordan Peele to Keep the Streak Alive

JOHN CASSAVETES AWARD — Given to the best feature made for under $500,000. (Award given to the writer, director and producer. Executive Producers are not awarded.)
“Dayveon”
“A Ghost Story”
“Life and Nothing More” *WINNER
“Most Beautiful Island”
“The Transfiguration”