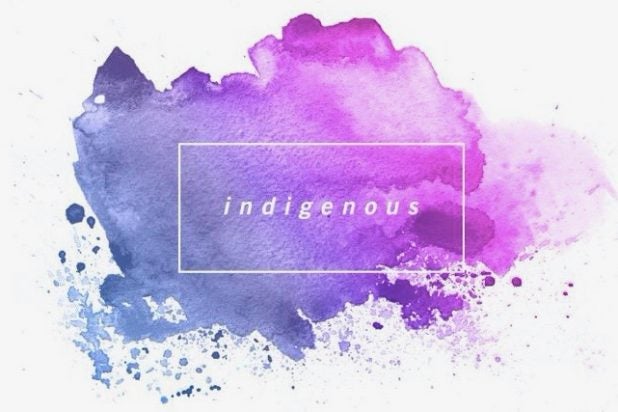 “60 Second Docs,” the short-form docuseries series from Indigenous, is partnering with GoFundMe on a special slate of episodes, Indigenous announced Wednesday morning.

The upcoming episodes will explore human interest stories based on select GoFundMe fundraising campaigns, beginning the story of with 13-year-old Jordan Reeves. Born without a left hand, Reeves started a GoFundMe to support “Born Just Right,” her non-profit that helps disabled kids gain confidence by designing fun new prosthetics — such as her prosthetic arm that doubles as a glitter cannon. Titled “Glitter Girl,” the series will be distributed across 60 Second Doc’s social channels.

Each of the doc’s subjects will be taken from GoFundMe campaigns that focus on helping a broad community. Indigenous said that the goal is to drive visibility and ultimately fundraising to further support the campaign’s mission. To that end, special episodes that stream across Facebook and YouTube will link directly to the subject’s GoFundMe page. The partnership will cover four documentaries. Financial terms of the deal were not disclosed.

“Every day on GoFundMe, we see people are not only craving positive and uplifting content but also have a strong desire to help those who are making a difference in their communities,” Rob Solomon, GoFundMe CEO, said. “By working with ’60 Second Docs,’ we are helping powerful stories on GoFundMe reach new audiences while inspiring others to take action and create.”

The partnership comes after the company’s recent Webby Award win for Best Documentary Series and the announcement of “60 Second Docs: The Show with Howie Mandel.” Additionally, the company recently partnered with Mike’s Hard Lemonade for L.A. Pride in June with the Proud Dad’s campaign. Since its inception nearly three years ago, “60 Second Docs” has produced 450 short-form documentaries and generated over 4 billion views and 7.5 million followers.