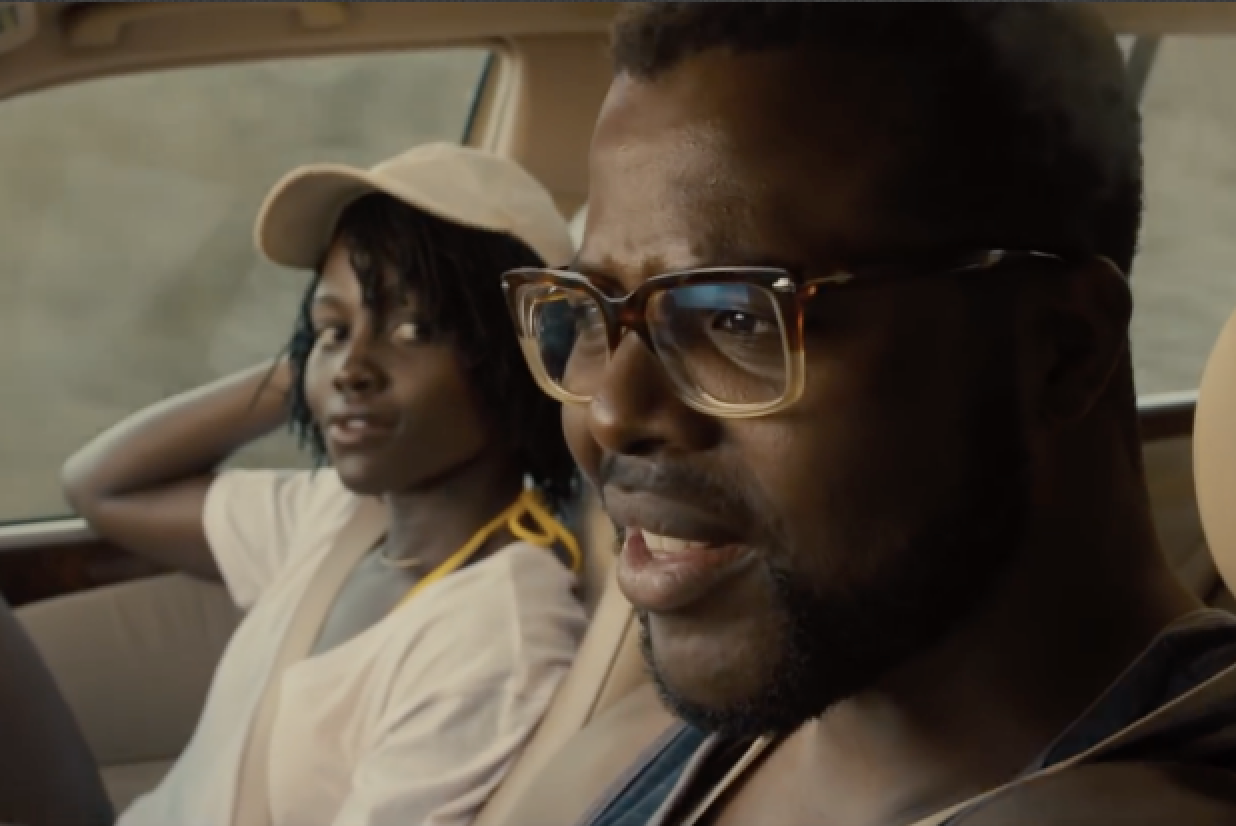 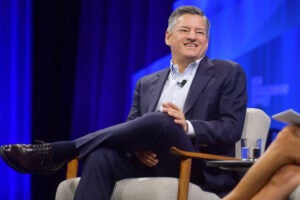 ”Crazy Rich Asians“ and ”Coco“ reached out far beyond hardcore moviegoers, according to new study from Movio

A new study of moviegoer attendance shows how significant the impact of diverse representation can be on a film’s ticket sales.

The study, which was published by analytics company Movio on Thursday, found that infrequent moviegoers from non-white demographics bought tickets in much larger numbers for films that featured casts that reflected their ethnicity. The study also found that films that featured an underrepresented lead had a much larger audience share from the lead’s ethnic or racial group compared to a film from the same genre or studio that did not.

For example, Pixar’s “Coco,” a tribute to Dia De Muertos and Mexican culture, was nearly 75% more Latinx than the audience for “Incredibles 2,” the highest grossing animated film of all-time. African-American audience share for “Black Panther” was 38% higher than that of “Avengers: Infinity War,” a film that featured the characters of “Black Panther” but not as prominently.

On the horror side, Movio found that the audience for Jordan Peele’s “Us,” a film that focuses on a black family and their murderous doppelgängers, had double the black audience of “A Quiet Place,” a film centered around a white family.

“Crazy Rich Asians” also brought in a significantly higher share of infrequent moviegoers than any other ethnic cohort. “Infrequent” is classified as moviegoers who buy movie tickets less than once per month.

The full Movio report can be accessed here. 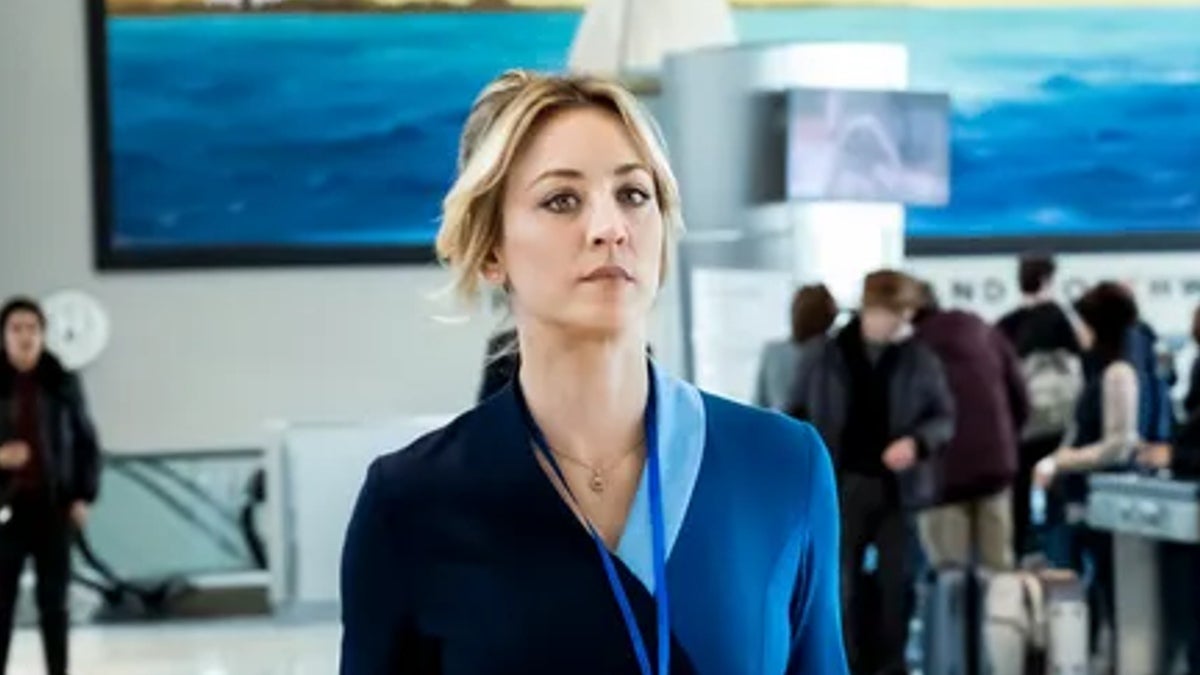