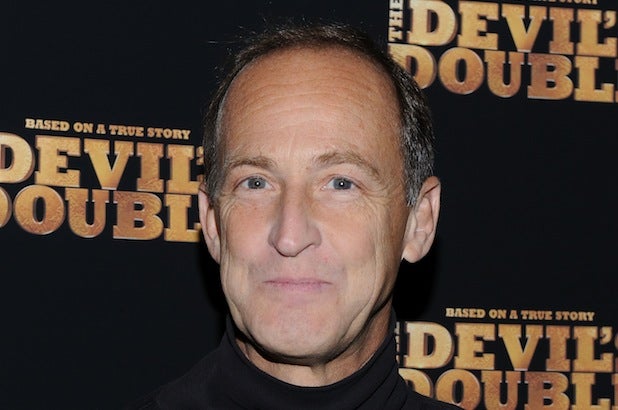 Oscar-winning filmmaker Charles Ferguson (“Inside Job”) has settled on his next project — a documentary on the future of energy titled “Our Energy Future,” TheWrap has learned.

The film will investigate the technologies, economics and politics shaping our energy future worldwide. Subjects will include the future of nuclear power, the feasibility and scalability of energy efficiency, solar and wind, the possibility of American energy independence, shale oil and gas, and the relationship between future energy choices and economic growth.

The film will have a budget of nearly $3.5 million, which is fairly high by documentary standards. This will allow the film to have high production values, including ultra-high definition, future-proof 4K digital cinematography; extensive aerial cinematography; global locations and on-camera interviews; high quality commercial music and graphics and high quality technical personnel.

Ferguson will use many of the same personnel as his earlier films including producer Audrey Marrs. Ferguson, who has final cut, will be consulting with a wide variety of energy, policy, climate and other experts in the making of the film, which will be strictly non-partisan and ideology-free.

“Our Energy Future” is expected to be ready for theatrical release in the fall of 2015.  A major effort will be made to increase the film’s audience by building partnerships with significant NGOs in many nations.

Ferguson, who holds a Ph.D. in political science from MIT, won the Oscar for Best Documentary in 2011 and received another nomination in 2008 for “No End in Sight.” Prior to his film career, he served as a consultant to the Department of Defense, the White House and technology firms including Apple and Xerox. He served as a senior fellow at the Brookings Institution in Washington, and is the author of four books and many magazine articles.