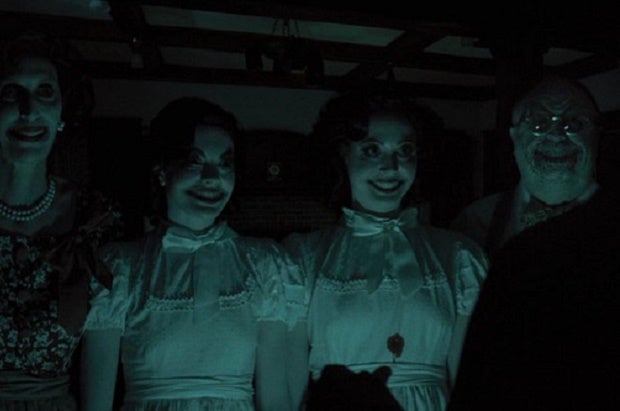 Universal announced on Monday that it will release “Insidious: Chapter 4” on Oct. 20, 2017, a date the studio had previously reserved for an untitled Blumhouse project.

Adam Robitel (“The Taking of Deborah Logan”) will direct from a script by franchise co-creator Leigh Whannell, who directed “Chapter 3.”

The sequel, which will welcome back Lin Shaye as parapsychologist Elise Rainier, will be produced by “Insidious” regulars Jason Blum, Oren Peli and co-creator James Wan. Steven Schneider, Brian Kavanaugh-Jones and Charles Layton will serve as executive producers.