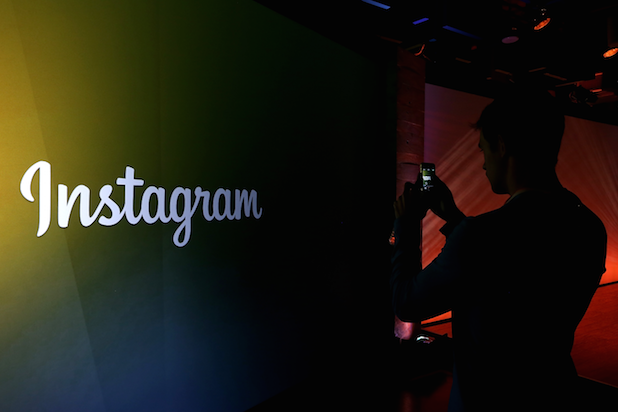 Instagram head Adam Mosseri apologized on Thursday morning after users complained about a major change to the popular pictures and videos app, telling users that the app’s latest update should’ve never rolled out in the first place.

The update, which replaced Instagram’s traditional vertical scrolling with a horizontal swipe to check out new pictures, agitated many users, who voiced their displeasure with it on Twitter. Mosseri tweeted in response that the update was supposed to be a “small test” that accidentally “went broader than we anticipated.”

“Sorry for the confusion! Always trying new ideas, usually with a much smaller number of people,” Mosseri tweeted at The Atlantic’s Taylor Lorenz. He added that it “should already be rolled back,” in a tweet to Cheddar’s Alex Heath. “If you’re still seeing it you can simply restart your app and you should be good to go.”

An Instagram spokesperson, in a statement to TheWrap, said the update was “due to a bug.” The spokesperson added, “We quickly fixed the issue and feed is back to normal. We apologize for any confusion.”

If your Instagram didn’t update to the new faulty version this morning, you can check it out below:

I’m about to delete the @instagram app. fr. this is the worst thing i’ve ever seen.

you can’t scroll down. pic.twitter.com/TBZy71umtp

Several other users did get the bogus version, though, and immediately ripped Instagram for it.

me walking into instagram headquarters to file a complaint pic.twitter.com/yjunRsVAd6

Some Instagrammers, seeing the terrible reaction to the horizontal-swipe update, celebrated their good fortune in not getting the update:

The brief mutiny mirrored the fallout that Instagram’s chief rival, Snapchat, received earlier this year when it unveiled its unpopular app redesign. After Snapchat’s update flopped with users, Snap Inc. decided to redesign its redesign earlier this year.