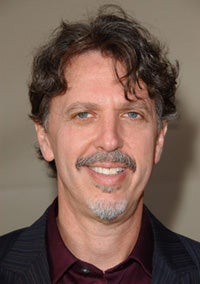 Nominees for the 2010 International Digital Emmy® Awards were announced on Monday.

Seven countries are represented in the field scattered across 13 awards, including first-timers from Brazil, Hong Kong and New Zealand.

The awards will be presented on April 12 at a special ceremony at MIPTV in Cannes. Actress and producer Illeana Douglas will host.

The International Academy also announced it will present a special award — the Pioneer Prize — to “Heroes” creator and executive producer Tim Kring (pictured), for his contribution to the fields of digital television and “cross-platform entertainment.”