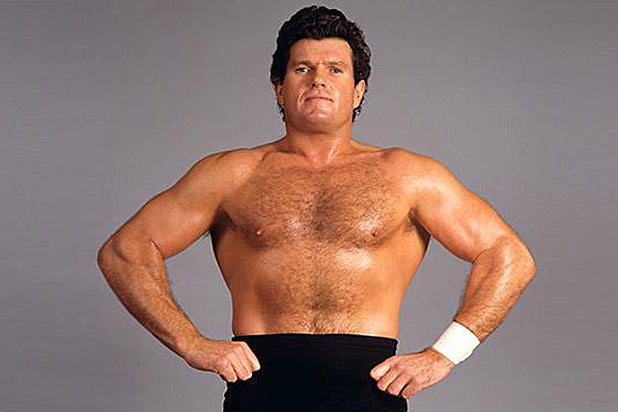 WWE Superstar “Iron” Mike Sharpe died on Sunday in his hometown of Hamilton, Ontario in Canada. He was 64.

The former professional wrestler was discovered in his apartment, according to multiple media reports. He had been dealing with several health ailments recently including a back injury suffered in 2007, which largely confined him to a wheelchair.

After growing up in California before moving to Canada, Sharpe wrestled all over the world, mostly for the then-World Wrestling Federation (now the WWE) and New Japan Pro Wrestling.

He wrestled in 168 documented matches, according to the Internet Wrestling Database, and his last televised match came in a defeat to Man Mountain Rock in May 1995 on “Monday Night Raw.”

Sharpe’s signature move involved the use of a mysterious black brace on his right forearm to defeat opponents while simultaneously berating them.

The WWE tweeted words of sympathy for its former Superstar on Monday.

BREAKING: @WWE is saddened to learn that "Iron" Mike Sharpe has passed away at age 64. https://t.co/l7Quzo1KqT pic.twitter.com/OkCnUYf2PP

His career spanned from 1983 to 1995, during which time he won eight matches as he was considered a “jobber” in the WWE, often losing to bigger stars to advance their careers.

Watch video of Sharpe’s match against the British Bulldog in August 1992 below.