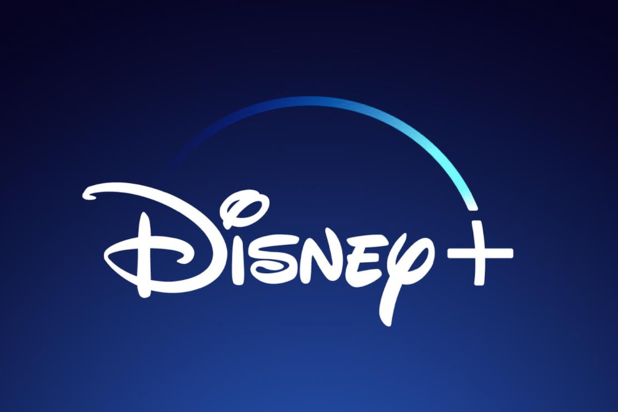 With the Mouse House backing it, Disney+ can clearly compete in the streaming arena (its ESPN+ service has already topped 1 million subs in less than six months). But will the new Disney-branded OTT platform be a Netflix killer?

“I don’t think they’re not going to have success,” said one industry source who asked not to be named for this article. “I just don’t think it’s going to be as quick.”

Despite its robust library of content that includes projects from Lucasfilm, Pixar and Marvel, and its massive reach that spans from the U.S. to Tokyo, many leaders in the industry…

To Continue reading this article click here and become a member.