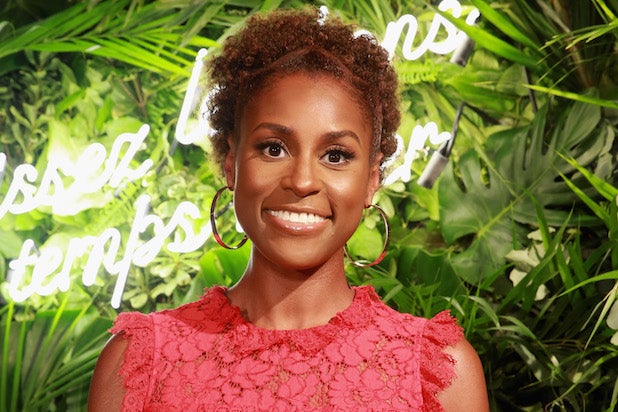 “Him or Her” is a half-hour comedy that will be executive produced by Rae and “The Daily Show”‘s former writer Travon Free. It will follow the dating life of a bisexual black man, which expands on a subplot of Season 1 of “Insecure.” One of Molly (Yvonne Orji)’s love interests reveals that he fooled around with guys in college, and the women discuss the double standards of bisexuality when it comes to men and women.

“Sweet Life” is a one-hour drama that will take a look at kids growing up in Windsor Hills, also known as the “Black Beverly Hills.” “Scandal” producer Raamla Mohamed is the co-creator, and will write and executive produce along with Rae.

“Insecure” has already gotten the green light for a third season. She has a first-look producing deal with HBO that started in 2016 to focus on diverse voices on screen.