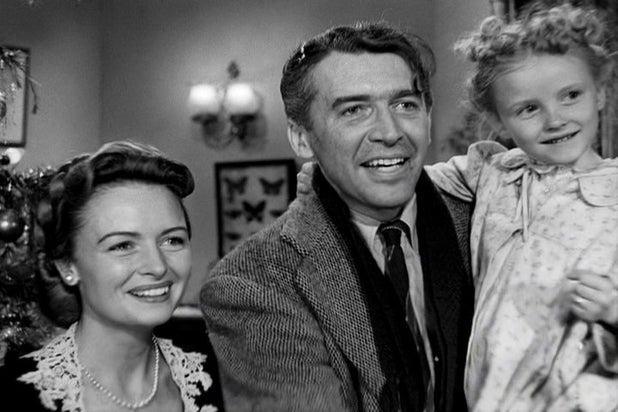 Amazon has added “It’s a Wonderful Life” and 30 additional holiday movies to its Prime Video streaming service, the company announced on Thursday.

This is the first time that the 1946 holiday classic will be made available on a streaming service.

The new selections are included in Amazon’s Prime Video subscription service which costs $13.99 per month or $119 for an annual subscription.

Among the 30 additional holiday films that are available on Amazon Prime Video are “A Christmas Wedding Tail,” ” “Christmas That Almost Wasn’t,” “Holiday Inn,” “Let There Be Light,” “Mariah Carey’s All I Want For Christmas Is You,” “Pete the Cat: A  Groovy New Year,” “Christmas with the Kranks,” and “The Adventures of Tintin.”

Amazon also has holiday-themed movies available to rent, meaning that even with a subscription to Prime Video, users will need to pay a little extra to watch the films. A portion of that growing collection includes “A Charlie Brown Christmas,” “A Christmas Story” (1983), “Die Hard,” “Elf,” “Four Christmases,” “Home Alone,” “Home Alone 2: Lost in New York,” “How the Grinch Stole Christmas: The Ultimate Edition,” “National Lampoon’s Christmas Vacation,” “Polar Express,” and “The Santa Clause.”