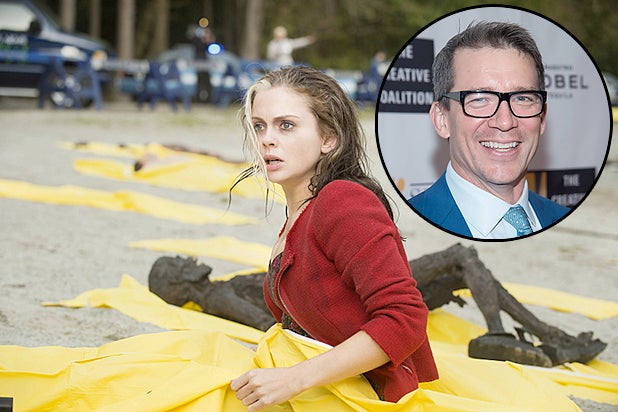 Currently Thomas serves as an executive producer on comic book adaptation “iZombie,” which he co-created with Diane Ruggiero-Wright. The show was recently picked up for a second season by The CW.

Under his new deal at WBTV, Thomas’ production company Spondoolie Productions will develop projects created by Thomas and he will also supervise other writers and creators.

Thomas will continue to work with Danielle Stokdyk and Dan Etheridge, his producing partners from “Veronica Mars,” and will also continue to executive-produce all future Thomas and Spondoolie projects with the two producers.

The writer, producer and director is represented by UTA and attorney Jeanne Newman at Hansen, Jacobson.