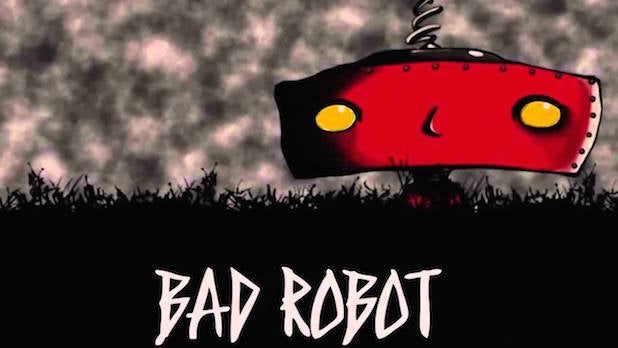 Harper, who will report directly to Abrams, will oversee Bad Robot’s daily operations and collaborate with Abrams on identifying and creating strategic initiatives for the company.

In addition to consulting at a number of studios, Harper’s credits from his 20-year career include “Alice in Wonderland,” “Battle: Los Angeles,” “Jack Ryan: Shadow Recruit” and “Big Eyes.”

“I’ve been lucky enough to work with Tommy Harper for years. Again and again he has proven to be an impressively responsible, dedicated and hard-working leader. His insights and experience will help Bad Robot across all departments, in countless ways. Despite how impeccably he dresses, I admire him enormously,” said Abrams.

“J.J. and I have worked closely together over the years producing films, building trust and success, and I’m excited to take this next step with him. Bad Robot is a dynamic company at the forefront of innovation in entertainment, and I look forward to coming on board to further its endeavors and work with the talented Bad Robot family,” added Harper.

As recently announced, the BBC’s Ben Stephenson will join the company in May to oversee Bad Robot Television, while Lindsey Weber will continue to lead Bad Robot’s feature film division. Bryan Burk will continue to focus on the completion of “Mission: Impossible – Rogue Nation” and “Star Wars: The Force Awakens.”