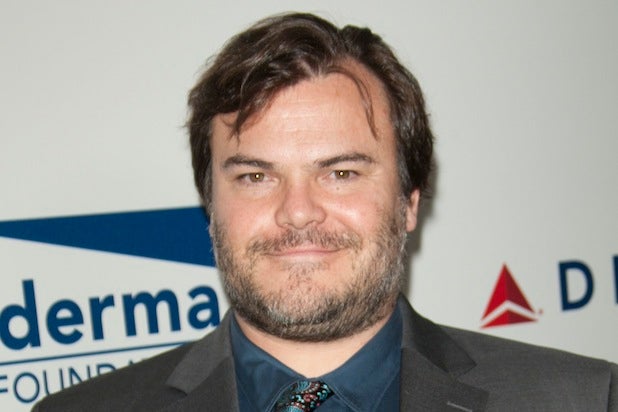 Jack Black is not dead.

Rumors of the actor-musician’s death circulated on Sunday after the news was posted on his band Tenacious D’s official Twitter account.

The tweet, which went up early Sunday, read, “I’m sad to officially announce the death of Jack Black at the age of 46, rest in peace brother.”

It was then removed and replaced with one that read, “WE had our Twitter account hacked. We can assure you that Jack is ALIVE and WELL and that this was a sick “prank”.”

Hacker @ruthless reportedly took responsibility for the fake posting. His account has since been suspended by Twitter.

According to the BBC, Black has been a victim of death hoaxes before. In 2012, a report circulated that the “Kung Fu Panda” actor fell off a cliff in New Zealand. In 2014, word spread that Black had died of a stroke.

His next big project is a “Jumanji” reboot, slated for 2017.